CULTURE
Snoop Dogg Handed Over the “Madden” Crown After GGL VII
AD
Someone finally did it: The Boss Dogg was bested at “Madden” during the most recent edition of our live gaming competition.
Published on October 21, 2019

It was quite the birthday bash, even if the birthday boy didn’t get every wish he asked for: As Snoop Dogg coronated his 48th birthday during last weekend’s Gangsta Gaming League (GGL), the once-reigning champ gave up the Madden crown for the first time.

On Friday, MERRY JANE’s seventh installment of GGL went big. Really big. To one-up the last GGL, which featured teams of two facing off against each other, this latest round saw teams of three go head-to-head on Madden 20’s digital turf.

After hours of gameplay, the 3-on-3 ladder reached its finale with Tecmo Bowl, Young Sagg, and Eric Vidal (of Dash Radio’s Baker Boyz) as the Philadelphia Eagles versus Snoop, DanRue, and Waniac (of The Twinz) as the Pittsburgh Steelers. In the end, the Eagles won 3-0, breaking Snoop’s string of five Madden victories since the first GGL debuted earlier this year. 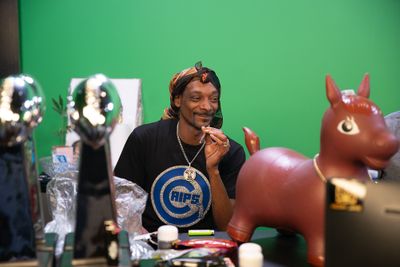 Earlier in the broadcast, host Hollywood questioned whether T-Dap’s big win during GGL VI — shared with his 2’s partner, Snoop — was actually a win by the so-called “Snoop X-Factor” or T-Dap’s own Madden prowess. GGL VII’s results, with Tecmo Bowl, Young Sagg, and Eric V taking home the top trophies, should put that question to rest. While having Snoop on your Madden team may be the dopest good-luck charm of all time, it’s still not a guarantee for a win.

Regardless of Snoop’s birthday loss, he remained a good sport throughout the entire competition. After all, it was his birthday, and while he may not have claimed his sixth Madden GGL win, he did receive a pile of surprise birthday gifts, including an inflatable mule rocking an icy Death Row Records chain.

GGL VII was made possible by our sponsors, Smoke Savage and BirthJays. See the entire eSports broadcast below, and stay tuned for details on the upcoming GGL VIII! 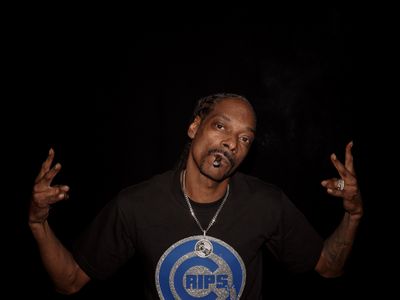 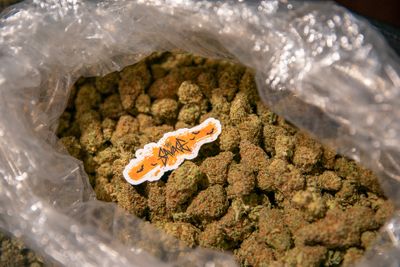 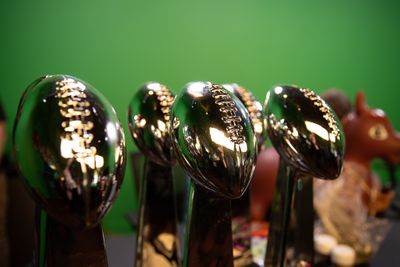 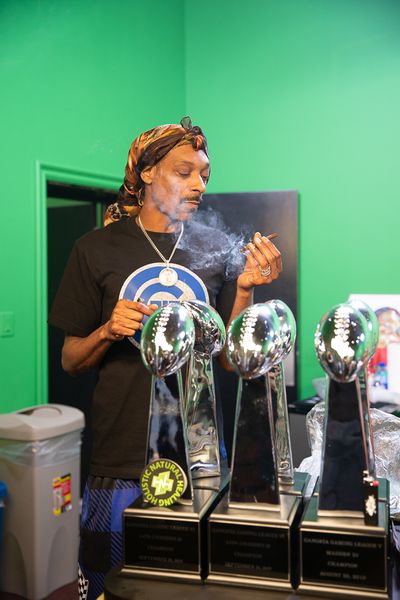 EVENT
WATCH THIS
CULTURE
SNOOP DOGG
MORE...
MERRY JANE Staff
FOLLOW
MERRY JANE is based in Los Angeles, California and is dedicated to elevating the discussion around cannabis culture.
Share this article with your friends!
AD
By using our site you agree to our use of cookies to deliver a better experience.
Accept
Decline
MORE FROM MERRY JANE