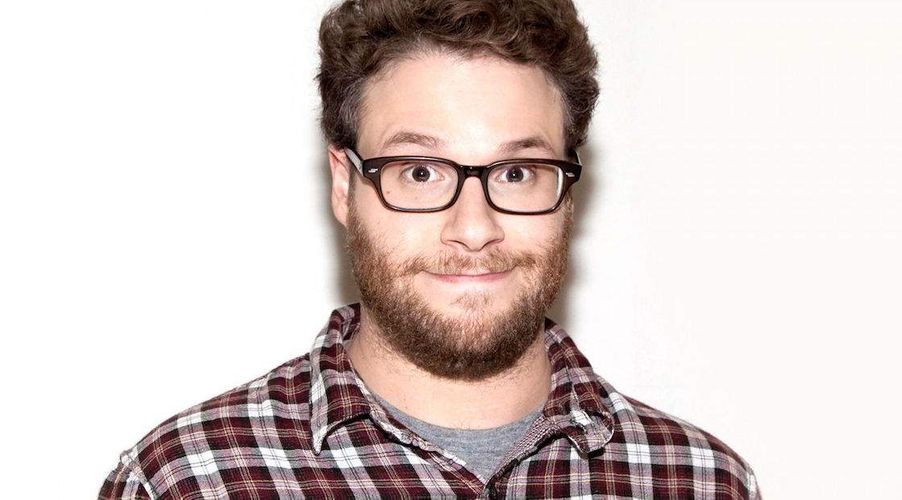 R.I.P. to one of the funniest men of our time.

R.I.P. to one of the funniest men of our time.

Seth Rogen is one of the greatest comedic actors of our time. Such an accolade wouldn’t be feasible if it weren’t for some dark humor mixed in every once in a while. Recently, Rogen appeared on comedian Billy Eichner’s Tru TV series “Billy on the Street” to take part in a twisted prank titled “Death Rogen!”

Eichner proceeds to approach random people on the street and tells them that Seth Rogen is dead. Meanwhile, Rogen is behind the camera the entire time. The responses are well varied, making for one hilarious segment.

Check out the full skit right here. R.I.P. Rogen, you will be missed.