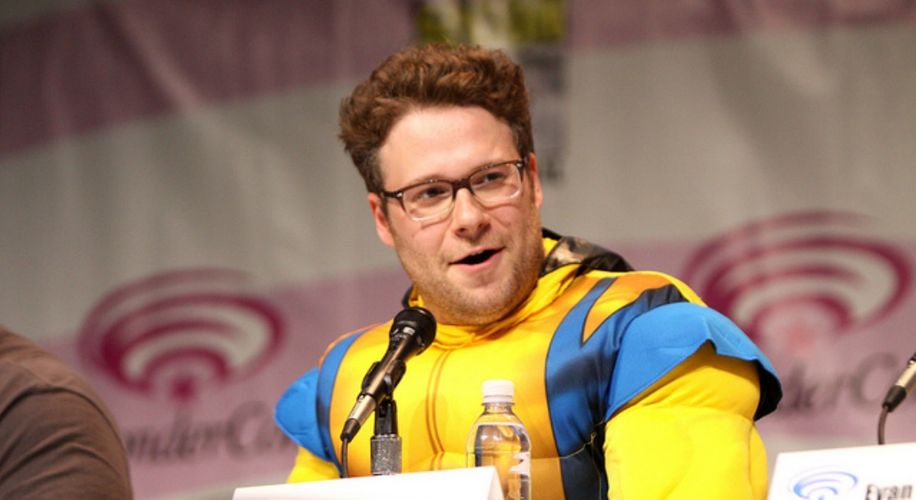 Apparently Junior is a fan of the stoner movie star - but the feeling definitely isn’t mutual.

Apparently Junior is a fan of the stoner movie star - but the feeling definitely isn’t mutual.

Social media is the great equalizer. It closes distances and lets fans bridge the communication gap with their favorite celebrities, musicians, artists, and athletes. At least, that’s what the founders of Twitter probably had it mind when they invented the President’s favorite app.

Seth Rogen has now taken full advantage of the facilitation of communication in the age of social media, and has recently been using Twitter to converse with one of his bizarrely unexpected followers - Donald Trump Jr.

Yo! @DonaldJTrumpJr! I noticed you follow me on Twitter. Please ask your dad to resign before he destroys the planet. Thanks dude.

One day, Rogen was looking through his followers when he realized that Donald Trump Jr., the President’s eldest son, was following him on Twitter. Now, Junior is a celebrity, especially following the election, and he has over a million followers. One might believe that Rogen was just a random follow, right? Wrong.

Junior may have a million of his own fans, but he only follows around 1,000 people, including his father, Rogen, noted Internet clown Dan Bilzerian, and a number of hunting equipment accounts.

Once everyone’s favorite stoner star figured out that Junior was following him, Rogen decided to use his celebrity status for the power of good, sending a number of tweets and direct messages to Trump’s son, asking him to tell his father to resign, and urging him not to destroy the world.

Let's see if this works! pic.twitter.com/q5b3d8U4Nx

If @jasoninthehouse won't investigate Flynn's ties to Russia, maybe I can get his boss' son to help me do it. pic.twitter.com/bmOfDDepC3

Junior is still following Rogen, so maybe he’s actually taken the messages to heart? Unfortunately, that is highly unlikely, as Don Jr.’s timeline is too full of bow hunting memes to even be able to notice jokes from one of his favorite movie stars.

Maybe try some subliminal messages in your next flick, Seth, at least we know he watches those.