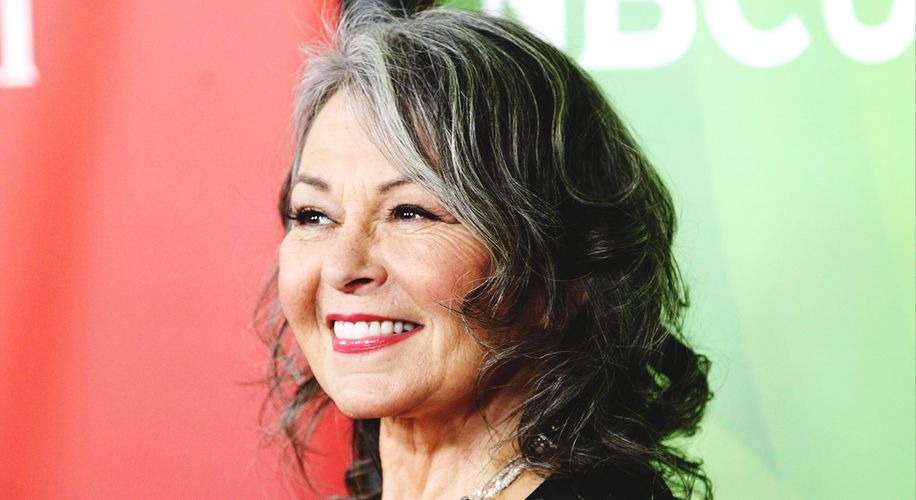 Aside from getting her mom high, Roseanne is opening her pot shop, “Roseanne’s Joint”, this year.

Aside from getting her mom high, Roseanne is opening her pot shop, “Roseanne’s Joint”, this year.

Actress Roseanne Barr is about to add “dispensary owner” to her extensive resume. The one-time presidential candidate will open her pot shop, aptly named “Roseanne’s Joint”, this year.

“I’m proud to be a cultural pioneer at the forefront of another wave of progress. And we’re proud of the city of Santa Ana as we continue to move into the era of recognizing cannabis as a natural, therapeutic, herbal substance medical science has proven it to be,” proclaimed the veteran comedian.

Last year, Barr, 63, publicized her use of medical marijuana to combat glaucoma and macular degeneration that will severely degrade her eyesight.

The marijuana activist appeared on CONAN to discuss her endeavor into the industry and shared a pot story regarding her 83-year-old mother.

Unbeknownst to her, the producer/director’s mom consumed a cheesecake labeled “medical” in the refrigerator. Not liking the taste, she unknowingly melted a whole medicated chocolate candy bar on top.

“She’s never even had a drink in her life. First she was laughing… and then the, what do you call it when you vomit and it hits the wall? Projectile. She had that,” Roseanne told Conan.

She clarified how elderly people can be susceptible to high blood pressure after consuming 26 doses. Frightened, the actress rushed her mom to the emergency room where she was given an IV and her blood pressure dropped.

“Two weeks later, I hadn’t called her since she went back home. She left a message on my phone, it was so funny, she goes, ‘what does a bitch have to do, OD, to get you to call her?”

Watch the clip to hear more about  "Rosie's Joint".