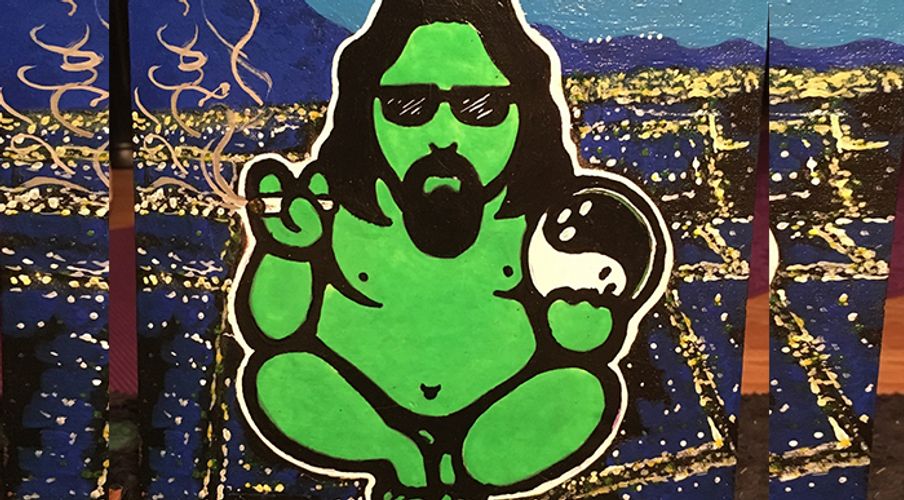 5 of the Most Popular Religions Based on Fictional Works

As spiritual leaders go, you could do a lot worse than the Dude.

As spiritual leaders go, you could do a lot worse than the Dude.

Current events may have you praying to the heavens for a brighter future or asking yourself, “Is this real life?” Unfortunately, it is, despite Trump’s team of mythical demons wreaking havoc on American democracy on the daily. While it would be nice to be in an alternate timeline, the best thing you can do is enjoy some good ole-fashioned escapism. I don’t know about you, but I’ve been reading, watching, and indulging in fictional works like crazy since Nov. 9.

Some people take escapism to another, higher level, by adopting serious religious beliefs based on popular works of fiction. (Popular works of fiction besides the Bible, that is—heh.) Here are some of the most popular belief systems ripped directly from the minds of brilliant screenwriters and novelists. Who knows, maybe one of them has the secret to figuring out how to remain zen in our new regime. Are they bullshit? Maybe. But so are most religions.