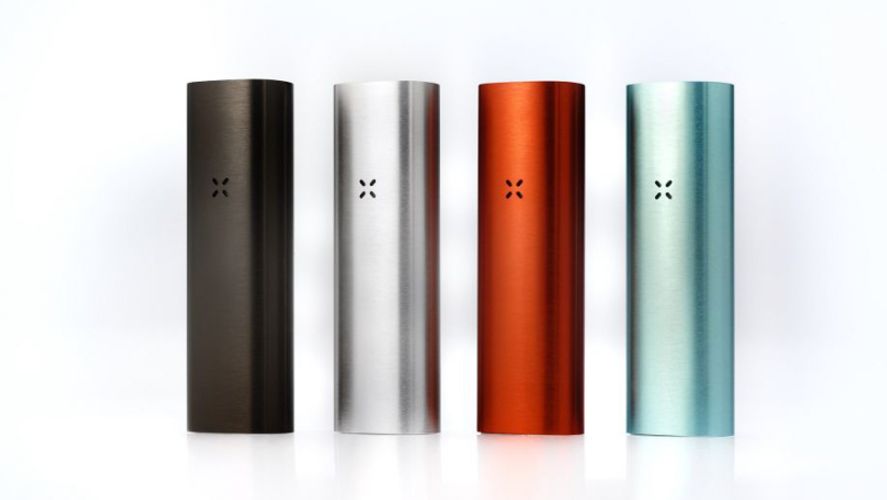 PAX Labs and the Future of Cannabis Venture Capitalism

PAX Labs of San Francisco has announced $46.7 million USD in funding from two mainstream venture capital firms—an unprecedented amount in the cannabis industry which. PAX, makers of a popular line of e-cigarettes, received funding in the midst of a 74% boom in the California marijuana marketplace.

The PAX 2 is the latest PAX product to hit the market. Listed at $279.99 USD, the PAX 2 is an elegant piece of gear, offering a new consumer sensibility to the vaporizer; a sense of connoisseurship, a level of refinement and style.

While this type of investment challenges the established financial superstructure behind cannabis, vape technology itself remains largely in the dark, yet to stand the test of time. While the science and design continues to reach new frontiers for the consumer, large-scale investment in the current climate remains an exception to the rule.