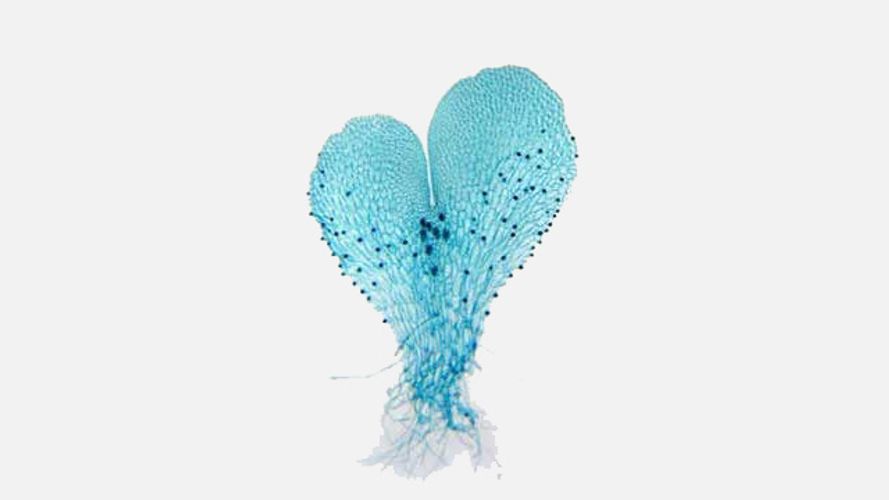 9 Organisms That Were Named After Famous People

Someone literally named a parasite after Bob Marley...

Someone literally named a parasite after Bob Marley...

No one knows exactly how many organisms in the world are left to be discovered, but by all estimates, it’s a lot. Thousands of species are named each year, and scientists often take inspiration from popular culture. Sure, some of the nomenclature is a bit odd (someone actually named a parasite after Bob Marley), but the idiosyncratic names of some new species adds a breath of fresh air to the otherwise-dry process. Below, find some insects, prehistoric pigs, and plants that were all named after some iconic pop culture heavy hitters.

A biologist named a parasite after Bob Marley in 2012, but not because of a derogatory reference to the musician. Gnathia Marleyi was the first of its kind discovered in the Caribbean in over 20 years, and as a fan of the reggae legend, the scientist could not pass up the opportunity to pay homage.

To show off the “fun side of taxonomy,” the researcher responsible for naming this species of horse fly decided to focus on the golden hairs that cover its butt, using Beyoncé’s name as a reference to the 2001 hit song “Bootylicious.”

In 2014, paleontologists discovered the 19-million-year-old fossilized jaw fragments of a “long-legged pig” in an area of Egypt that was once filled with swamps and marshes. Because of the unique shape of the creature’s snout, researchers named it Jaggermeryx naida (Jagger’s water nymph) after the rock legend’s large, expressive mouth.

Before he became an action star and the Governor of California, Arnold Schwarzenegger was a professional bodybuilder who won trophies for his impressive physique. Researchers noticed the bicep-like leg segments of a new species of Costa Rican carabid beetle back in 2002, and they knew exactly what it should be called.

The legendary British broadcaster and conservationist has several organisms named after him, from ghost shrimp and pygmy locusts, to pitcher plants and prehistoric marine reptiles. One of the more recent organisms to bear his name is a rare snail found only in a small section of Tasmania, Australia. Attenborough proudly accepted the honor at a ceremony at the Australian Museum and announced that a picture of the brightly-colored creature will be displayed on his wall for a long time.

Like Sir David Attenborough, Nelson Mandela has been the taxonomic inspiration for numerous species. A tiny lobster found off the coast of South Africa in 2011 was initially thought to belong to an existing species, but after studying the specimen researchers found some anatomical differences and concluded that the munidopsis mandelai had not been previously recorded by science.

Found in a handful of caves in Slovenia, this blind beetle was named after then Chancellor of Germany, Adolf Hitler, by a German engineer and collector who purchased the specimen in 1933. Hitler reportedly learned of this and sent the collector a letter to thank him for the honor.

A group of biologists determined in 2012 that a previously undiscovered velvet spider belonged to its own genus, so naturally they had to name the spider and the genus after Lou Reed, the one-of-a-kind frontman for The Velvet Underground. To date, the Loureedia annulipes spider stands alone as the only species in the genus.

There are 19 species of fern found in South America, Central America, Mexico, and parts of the United States that fall into the genus Gaga. According to researchers, species in the genus have “fluid definitions of gender”; one resembles a costume the performer has worn in the past, and a sequence in the DNA of the ferns actually spells out GAGA. The genus includes the species Gaga germanotta in reference to Gaga’s real name (Stefani Germanotta), and Gaga monstraparva as a nod to her fanbase, the “little monsters.”