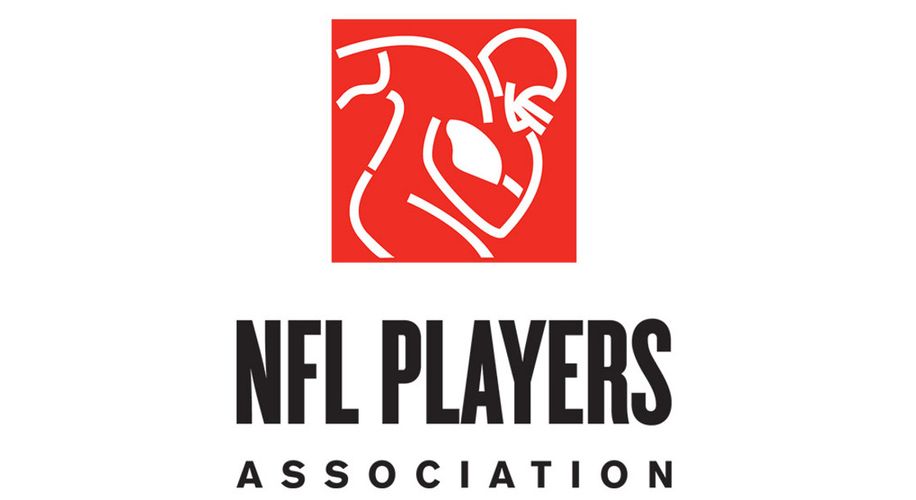 The current collective bargaining agreement between the NFL owners and Players Association expires in 2020, but the substance-abuse policy can be renegotiated at any time if both sides agree to do so.

The current collective bargaining agreement between the NFL owners and Players Association expires in 2020, but the substance-abuse policy can be renegotiated at any time if both sides agree to do so.

The issue of marijuana being taken off the NFL's banned substances list is one that has been growing in recent years.

More evidence of the plant's medicinal benefits combined with the growing knowledge of the trauma that players' bodies suffer during and after their playing days has put marijuana into a very prominent and positive place in the debate regarding player safety in football.

NFLPA spokesman George Atallah seemed to sum up this whole situation when he said, “This is clearly one that falls into that health-and-safety space. We know exactly how players feel after the games, what their careers are like, and what their lives are like after they’re done playing football. It’s incumbent upon all of us to take the hard look and see how we can help players.”

Thankfully, this isn't a completely “players versus owners” situation as Jerry Jones, owner of the Dallas Cowboys, has recently pushed for the league to become more lenient in their punishment of marijuana use among players.

Having an owner that is such a public figure being for a more tolerant NFL when it comes to marijuana is something Atallah was pleased with, noting that it was “encouraging to see someone from management who’s interested in a more progressive viewpoint.”

The main problem is that marijuana being taken off the NFL's banned substances list comes down to collective bargaining. The current collective bargaining agreement between the NFL owners and Players Association expires in 2020, but the substance-abuse policy can be renegotiated at any time if both sides agree to do so.

A Denver Post article notes that the Players Association has begun to develop a pain management committee for issues that include marijuana as a pain treatment for players, and that the plan for collective bargaining seems to be “a 'less punitive' and more 'therapeutic' approach to marijuana.” That may sound good, but it must be noted that “specifics of the proposal have not been released.”

Unfortunately, Roger Goodell's recent comments regarding marijuana indicate that the league office is not going to take any stance on this issue until the players and owners have done so beforehand.