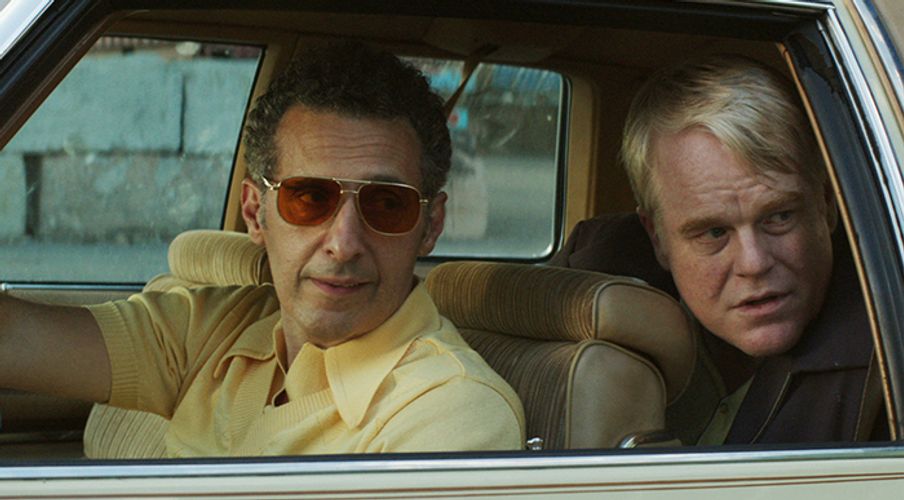 With so much attention being put on the daily amateur league actions of the Trump administration, which range from hateful to treasonous, one can easily overlook the future of the legalized cannabis industry, and what might happen if it gets shut down.

Only time will tell if Trump’s continuation of the War on Drugs will focus on drug cartels or businesses on this side of the wall. There are some politicians who, if they’re to be believed, say they will fight any White House moves to mess with existing recreational weed legislation.

While marijuana users have a right to be concerned, a sliver of hope presented itself when the DEA recently removed weed propaganda from its website. One can only hope that decriminalization continues and legal businesses are given the opportunity to flourish. There are some intriguing enterprises out there for a weed-friendly nation.

Now, time for some movies….