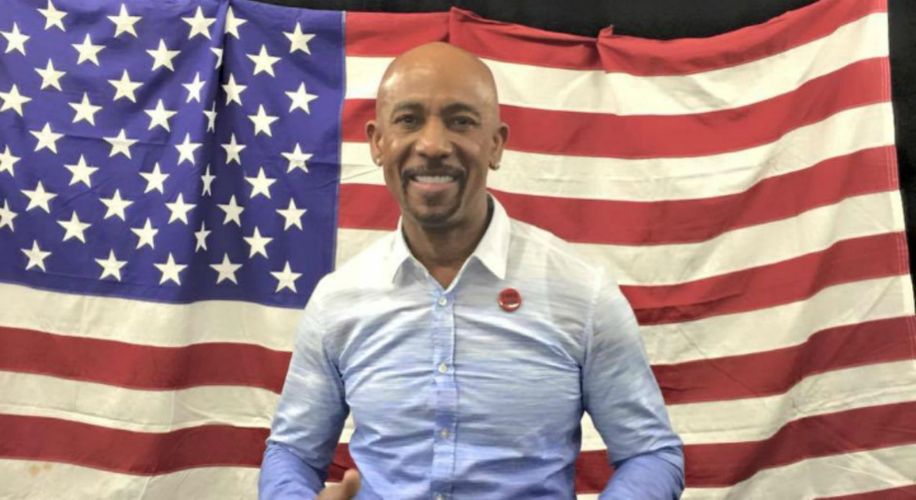 The retired TV host has been using cannabis to fight his MS for decades, and his crusade is only just getting started.

The retired TV host has been using cannabis to fight his MS for decades, and his crusade is only just getting started.

Montel Williams hasn’t smoked weed in over 10 years. However, the former talk show host, military veteran, and medical marijuana business owner has never stopped using cannabis, as thanks to his Multiple Sclerosis, vaping and eating his dosages is a lot easier than grinding up bud and rolling up.

"I have dexterity problems. I can't roll a joint to save my life," Williams told Business Insider.

Williams was diagnosed with MS in the late 1990’s, and after a failed suicide attempt Montel discovered the healing power of cannabis, and he hasn’t turned back since. Instead, he’s entrenched himself in the world of medical marijuana.

The man who became famous for interviewing celebrities on daytime television has transitioned to sharing his own story, travelling the country to tell crowds about his fight with MS and his success with medical marijuana.

Lenitiv’s product line launched in 30 California dispensaries last month, and Williams has plans to push his concentrates and edibles to legal weed states across the nation in the near future.

Williams isn’t just in the business to make a quick buck, though. The long-time celebrity cannabis advocate made Lenitiv’s products health-focused as a response to the infused baked goods and candies that are so prevalent on dispensary shelves.

"They're putting all kinds of junk in there. And I say, really, that's medicine?" Williams told Business Insider. "This industry has gotten so caught up in making money, they forgot they're leaving patients on the battlefield."

Lenitiv’s signature edible, the “Pure All Natural Mini Shot Drink” is available in three different doses and three different THC-to-CBD ratios and is packed full of produce and superfoods like acai, coconut and pomegranate.

Williams may have retired from the daily TV grind, but he never stopped working. Montel will hit the road again this Spring to preach the benefits of cannabis - because no matter how many infused smoothie shots he sells or replays his talk show gets on daytime TV, it doesn’t appear that Montel Williams will stop fighting for medical marijuana until the wonder-drug is as mainstream as Advil.