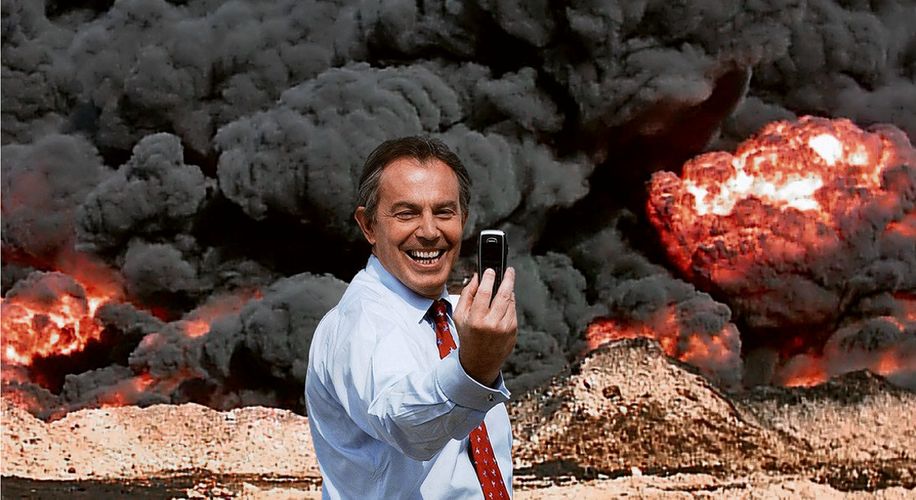 Memes are a new form of protest for the digital age.

Memes are a new form of protest for the digital age.

In a new editorial piece for Artsy, Lizzie Fison sets her sights on the meme-ification of modern politics.

An act of defiance by Seb Dance, in the form of a hand-drawn sign insinuating that a fellow Member of the European Parliament was, in fact, lying to the people, was captured by cameras and of course went viral. Seb’s sullen demeanor coupled with an ounce of satirical truth reflects how many respond to politics today, sometimes in the best way that they can.

Since taking his seat in the Oval Office Donald Trump has signed off on unfavorable executive orders and has exhibited behavior that has resulted in him receiving the same type of response from wave upon wave of detractors on the internet.

Fison offers a wealth of examples of how throughout time artists have used manipulated images to provide a more honest view of history. According to Fison, memes in this day and age serve as a universal means of undermining the “pretensions of power and respect politicians use as a de-facto method for quieting dissent and broadcasting their often contemptuous messages,” allowing their creators to take ownership of the images and add perspective to the overall conversation.

Check out Fison’s “How Memes Are Making Protest Art More Powerful” to see how she further expounds on the significance of protest art and what artists are doing to continue this very necessary and entertaining tradition.