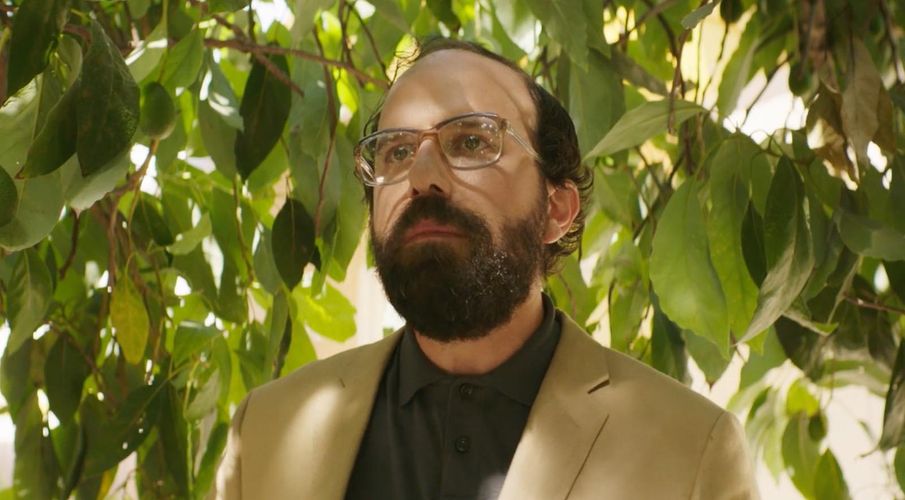 Life is all sour fruit for our protagonist Isaac Lachmann, and for some people, there’s just no easy path to lemonade.

Life is all sour fruit for our protagonist Isaac Lachmann, and for some people, there’s just no easy path to lemonade.

When life hands you lemons, sometimes you’re just shit outta of luck. In a nutshell, that’s the premise of Janicza Bravo’s new film, Lemon, the story of Isaac Lachmann, a dud of a man who’s found himself on the wrong side of 40 without much of a past, present or future to show for it.

Eclipsed by mediocrity, Lachmann, played by Comedy Central mainstay and the film’s co-writer Brett Gelman, is dumped by his longtime girlfriend, stuck in a dead-end job, and burdened by an overbearing family. Fresh out of options, Lachmann sets out to finally try to turn his lemon of a life into something a little sweeter.

In this MERRY JANE exclusive first look, we find Lachmann attempting to make some new friends through an ill-advised smoke session in which he attempts whitesplain American poverty and crime statisctis. If there’s one thing Gelman’s mid-life schmuck is good at, it's putting his foot in his mouth, and let’s just say a few drags off a blunt doesn't help our hapless anti-hero in the least.

There are plenty of laughs to be had, but Lachmann tends to play the punchline rather than a chuckling participant.

As Bravo posits in her artist statement about the film; “You’re supposed to be the hero of your own life, but what do you do if you aren’t born with the tools?”

Lemon opens in select theaters across the country today, and is available on iTunes, OnDemand and Amazon Video.