Streaming highlights include the Italian teen sex worker shocker Baby, as well as Cam, an out-of-nowhere horror hit centered on online sex. Next, the cult archivists at Vinegar Syndrome have issued collector’s editions of some lovably-bizarre ’70s hardcore favorites, The Sexorcist and Deviates in Love.

Imported from Italy, this controversial series is based on the real-life “Baby Squillo” teenage prostitution scandal that rocked Rome. As high school students from wealthy families, Chiara (Benedetta Porcaroli) and Ludovico (Alice Pagani) find their lives of pampering and privilege boring and predictable. Baby then follows the teenagers and their friends as they sneak out to who grapple with "forbidden love, family pressures, and shared secrets.” It all leads wild escapades, uninhibited drug consumption, and sex-for-hire in order to keep the party going nonstop.

Cam is a sneaky, surreal freak-out of a fright film. It’s also bracingly of the moment, as it chronicles young, ambitious Alice (Madeline Brewer) who gets hooked on the fast money and weird fun of being a cam model online. All goes okay until one day when Alice logs into her own account to find a show in progress — starring an exact replica of herself!

The premise of Cam is a brain-bomb, and, fortunately, the actual movie proves so powerful that horror master supreme Stephen King recently gave it his personal endorsement. Think of all the Stephen-King-related material you’ve loved while fully lit. Now add Cam to that screaming roster.

Over the course of Christiane Amanpour: Sex & Love Around the World, the legendary CNN reporter applies her investigative skills to the topics of the title in six major world cities: Tokyo, Delhi, Beirut, Berlin, Accra, and Shanghai.

The Adult Version of Jekyll and Hyde delivers exactly what its title implies, pumping softcore sex into The Strange Case of Dr. Jekyll and Mr. Hyde, author Robert Louis Stephenson’s much-filmed classic novel about a mild-mannered medico who invents a potion that turns him into a brutal beast of a man.

If Memories Within Miss Aggie (see above) proves that some adult-industry directors were using the new freedom of the screen to create meaningful art back in the 1970s, the work of schlockmeister Ray Dennis Steckler represents the other extreme — purely insane, no-budget fun. By way of their Peekarama double-feature series, Vinegar Syndrome has paired two of Steckler’s most insanely tripped-out features on a single disc. 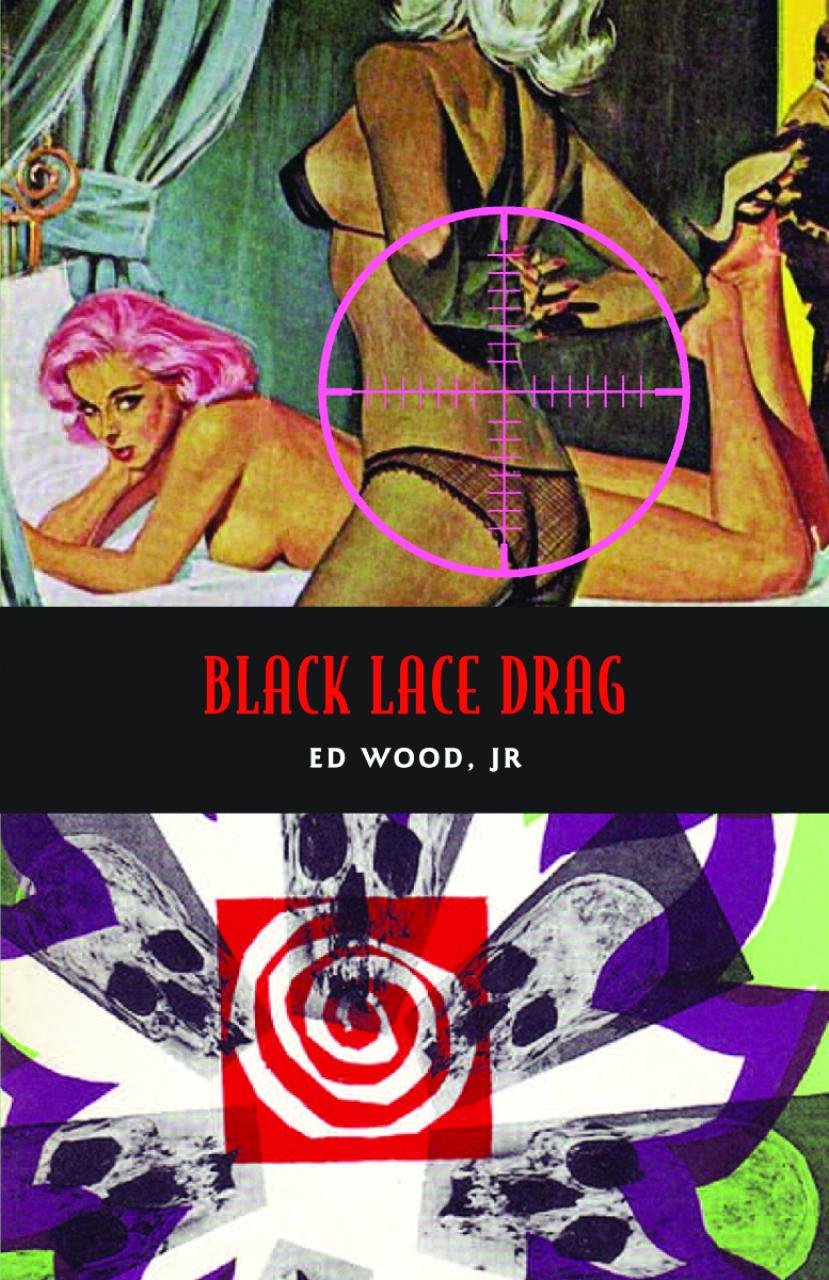 "Black Lace Drag”
By Ed Wood
Get It: Quimby’s Bookstore

When it comes to movies that fit the description “so bad it’s fucking amazing,” no figure looms larger than Edward D. Wood, Jr. And what a figure he cut!

The director of the all-time stench-bomb Plan 9 From Outer Space (1959) was famously portrayed by Johnny Depp in Tim Burton’s beloved 1994 biopic, Ed Wood — an epic that affectionately delved into the filmmaker’s passion for dressing up in women’s clothing. Both Wood’s original works and Burton’s tribute are all-time marijuana movie classics.

Black Lace Drag (aka Killer in Drag) stands as Wood’s most celebrated pulp novel. It centers on a cross-dressing assassin who flees both the cops and the mob by taking over a traveling carnival, all while his inner personalities — male Glen and female Glenda — battle for a permanent coup of his consciousness. It’s a page-turner best experienced while properly inebriated. 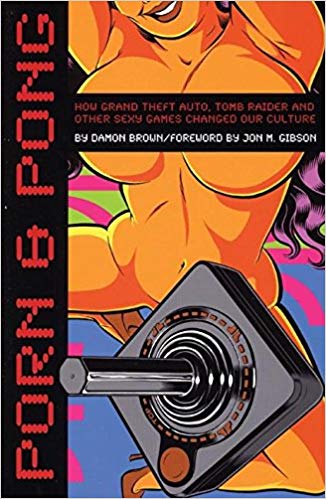 In the realm of stoner entertainment, online smut and video games rank as high as —well, at least as high as your last sesh when you enjoyed one, the other, and/or both.

Gibson further connects reality TV to the X-rated/Xbox nexus, and draws connections between celebrity plastic surgery enhancements and the increasingly credible appetites and appendages of video game characters. It’s a heady argument, perfect to ponder while puffing weed — you know, in between bouts with the book’s two endlessly-appealing subject matters. 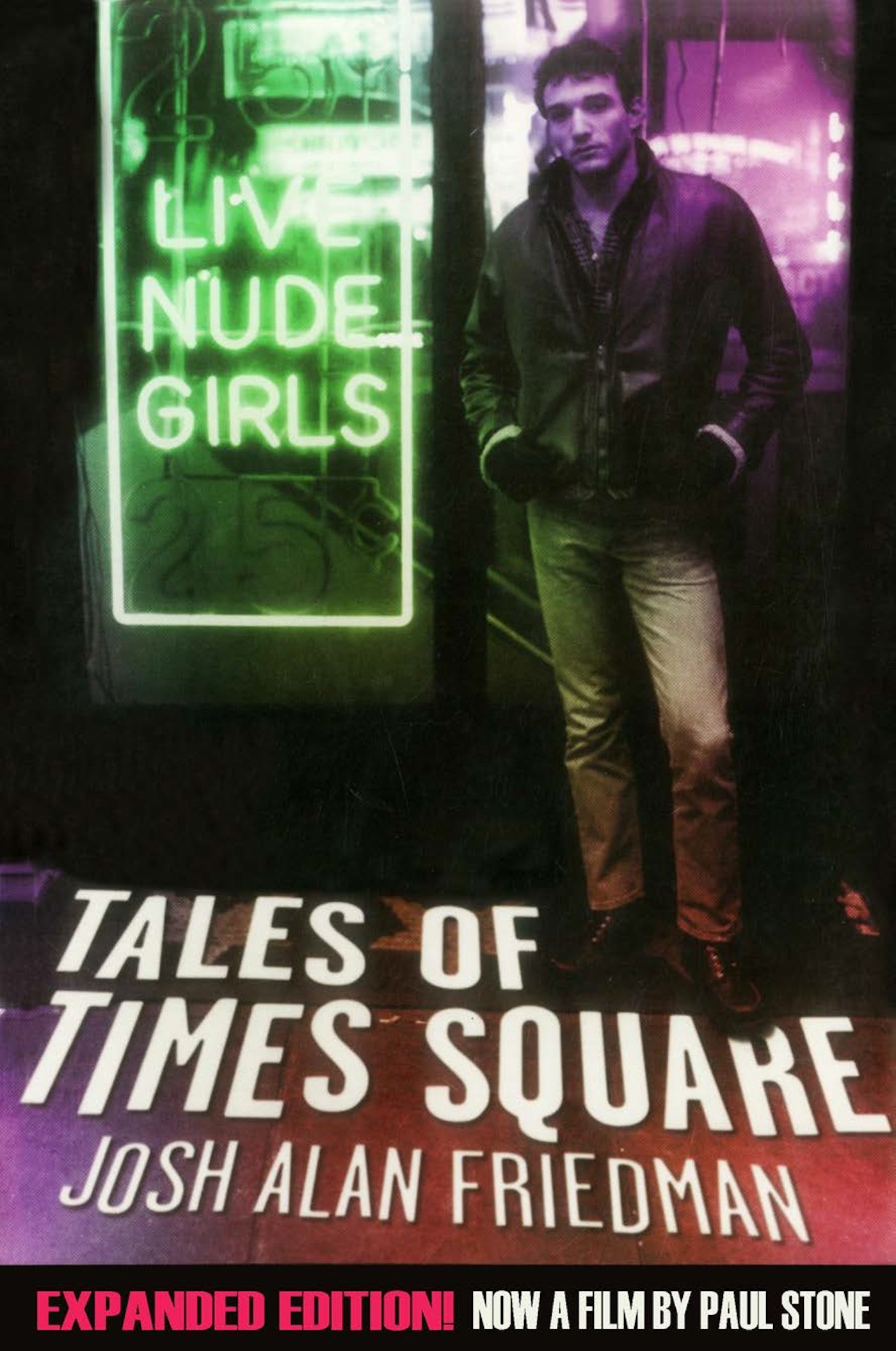 “Tales of Times Square”
By Josh Alan Friedman
Get It: Feral House

The 1986 classic Tales of Times Square has been revised and updated by author Josh Alan Friedman in a new edition from Feral House. Now, more than ever, you can actually smell the poppers and various smoke fumes rising from behind closed peep show doors on every page.

Tales of Times Square collects Friedmans’ best, boldest, and most bizarre stories, putting readers right on the frontline for all-too-true situations that get fictionalized in the HBO series, The Deuce.

“Even Kings Die”
By Rico Love
Get It: iTunes

It’s been nearly four years since Rico Love wowed all comers with his solo debut, TTLO (Turn the Lights On). Of course, all along, the man who makes all the music he touches sounds as smooth as his name has been writing, producing, and otherwise enriching records by Usher, Beyoncé, and other icons of only the highest order.

Now Rico returns with Even Kings Die, thirteen tracks of molten R&B seduction, suavity, and rapturous bliss. Every note on the album is a turn-on and every song feels like a lush, lustful relationship. Pour the wine, spark the smoke, and turn it up — all the way up.

“While Tripping”
By Black Girl/White Girl
Get It: Beat Port

Deeming their sound “psycho disco” and drenching their releases in hallucinatory imagery and ideas — not for nothing was their April 2018 release titled Space Cookies — producer/DJ duo Black Girl/White Girl are scorching dance floors the world over. BG/WG’s deep, wild psychedelic beats can (and no doubt does) also serve as an ecstatically overwhelming soundtrack for moving bodies in private areas of interaction, as well. So get this new EP and then do it, While Tripping.

420
TELEVISION
SEX AND ROMANCE
BOOK
MORE...
Mike McPadden
FOLLOW
Mike McPadden is the author of "Heavy Metal Movies" and the upcoming "Last American Virgins." He writes about movies, music, and crime in Chicago. Twitter @mcbeardo
Share this article with your friends!
AD
By using our site you agree to our use of cookies to deliver a better experience.
Accept
Decline
MORE FROM MERRY JANE