No new big-screen releases seem particularly aimed at Reefer Nation this week, so let’s focus on fresh hits to get lit to at home. Among the crop is the Netflix drug drama Cocaine Coast; a collector’s edition of the pre-Terminator James Cameron killer fish epic, Piranha II: The Spawning; and a pair of the summer’s most high-ly anticipated hip-hop drops from Travis $cott and YG. So let’s get straight — but not “straight” — to this week’s fresh-rolled recommendations. 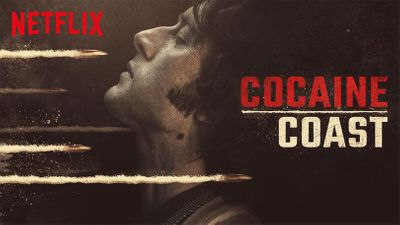 From Scarface to Miami Vice to Snowfall, the 1980s cocaine blitz had consistently whipped up wicked entertainment and, like blow itself, leaves viewers sniffing around for more. Netflix enters the snort-itorium now with Cocaine Coast, a slick drug drama starring Javier Rey as a fisherman in Galacia, Spain who scoops a far-bigger haul than he anticipated when his local port becomes the key point of entry for Latin American narcotics importers.

Flavors of Youth is new, visually sumptuous, soul-stirring anime anthology from CoMix Wave Films, the studio that scored a game-changing hit in 2016 with the acclaimed big-screen release, Your Name.

The three stories featured in Flavors take place among young adults in different contemporary Chinese cities. Carefully made mixtapes, deliriously delicious noodle dishes, and the ins-and-outs of first love all get movingly treated here, with animation so warm, vivid, and beautiful you’ll feel stoned watching it even if you aren’t (but, since you’re reading this, you know you will be!).

True crime documentaries are all the rage these days, and few vehicles have proven more potently fright-inducing, especially for potheads aiming to intensify their own paranoia.  I Am a Killer ups the freak-out factor by simply setting up a camera in front of ten of the world’s most notorious murders and allowing them to tell their own psychotic stories. Puff, puff, and try not to pass out!

At first, Like Father appears to be a standard rom-com with Kristen Bell as a workaholic business exec who gets dumped at the altar and ends up on a Caribbean honeymoon with Kelsey Grammer as her estranged dad. Hardly worth wasting weed on, right? But wait — stoner cinema hero Seth Rogen eventually shows up to supply high humor, and the fantastic voyage gets a little more fragrant from then on out. 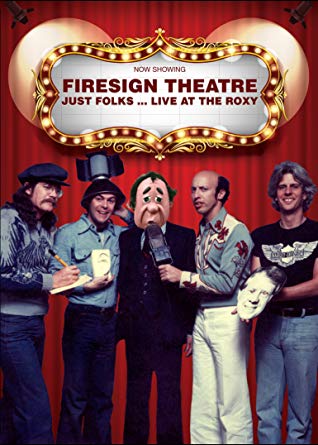 Along with Cheech and Chong, the four-member Firesign Theatre created the most iconic stoner comedy albums of all time and toured the world performing their wacked-out wordplay and surreal slapstick for smokingly inebriated audiences.

The new Blu-Ray Just Folks: Live at the Roxy presents one such memorable live set on the Sunset Strip, along with a bonus NYC concert and couple of amazingly weird vintage TV appearances. You don’t have to smoke up to find Firesign Theatre hilarious, but really, they would insist that you do (as would we!).

Get It: Vinegar Syndrome

Although technically an “adult film,” Her Name Was Lisa is a visually stunning, new-wave-flavored opioid opus about the nexus of sex work and drug trips in glamorous 1970s NYC. Vanessa Del Rio, aka “The Latin From Manhattan,” delivers a career-high performance as a domineering pansexual dope-pusher, while Samantha Fox, as a model hooked on whatever makes her feel best, blows minds and more.

The very same year he made Her Name Was Lisa, director Roger Watkins also splattered all known rules of extreme horror with his best-known cult-classic, Last House on Dead End Street. The two films weirdly complement one another, especially in ways that become crazily apparent when you watched them while stoned.

While ramping up to make The Terminator, writer-director James Cameron helmed this “they-had-to-all-be-high” sequel to Joe Dante’s madcap, drive-in smash Piranha (1977). In this one, the killer fish fly!

That premise is as wacked as it sounds, and it’s made even more weed-ready by Cameron’s burgeoning talent. The future Avatar overlord treats the prospect of flying fish who dine on human faces seriously and, since he initially came on board Piranha II as the visual effects coordinator, the whole thing looks amazing. 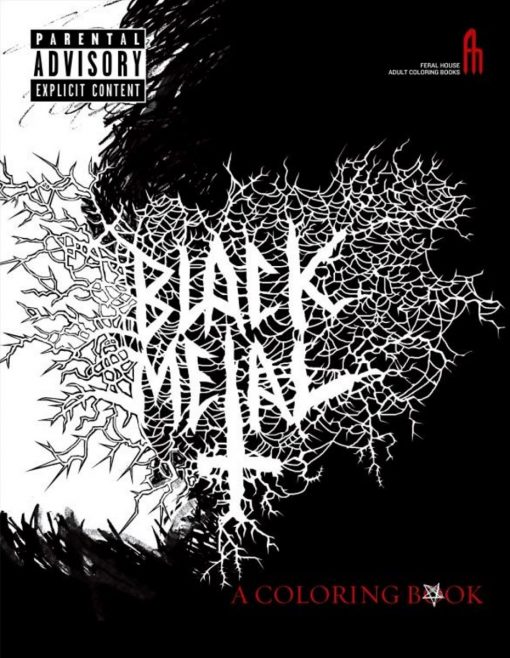 Get It: Feral House

After months of tantalizing teases, Astroworld has arrived at last. Boasting beats, rhymes, and sonic majesty beyond even the giddiest expectations, Travis $cott has delivered an album the world will be getting lit to forevermore.

Jamaican soul by way of brash Birmingham hip-hop, Stefflon Don combines dancehall, grime, and other components of the most cannabis-saturated sounds on Earth into wicked wonders all her own.

The artist properly known as Honey Cocaine says Wildfire consists of “anthems for beautiful dope ass women out there.” Fortunately, sounds this intoxicating are not limited to gender — dope-ass or otherwise. In other words, there’s plenty of fire on Wildfire, now dig in!

NEWS
420
LEGALIZATION
LEGISLATION
MORE...
Mike McPadden
FOLLOW
Mike McPadden is the author of "Heavy Metal Movies" and the upcoming "Last American Virgins." He writes about movies, music, and crime in Chicago. Twitter @mcbeardo
Share this article with your friends!
AD
By using our site you agree to our use of cookies to deliver a better experience.
Accept
Decline
MORE FROM MERRY JANE