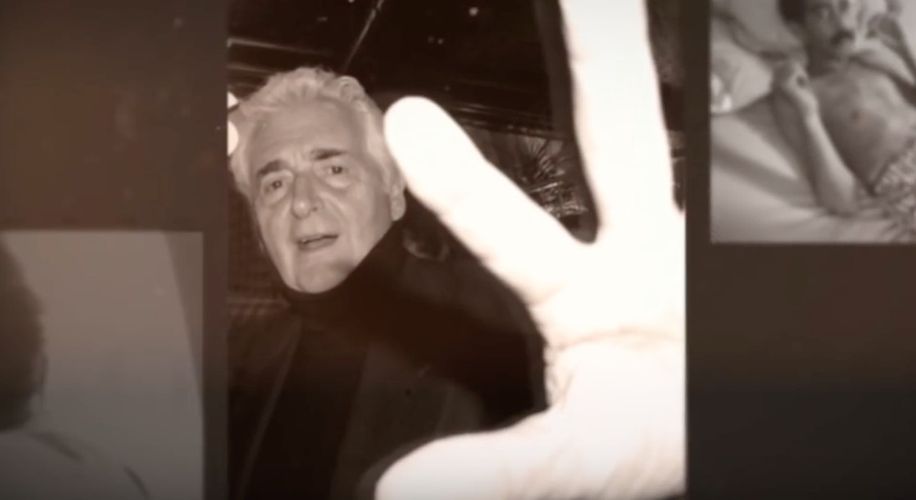 “If I don’t take a photograph I’ve made a terrible mistake. I photograph what I see, and what I see should inform.”

“If I don’t take a photograph I’ve made a terrible mistake. I photograph what I see, and what I see should inform.”

The documentary Harry Benson: Shoot First, which takes a look at the landmark career of photojournalist Harry Benson, will hit theaters nationwide beginning this February.

Benson is well known for work that has provided viewers with a more intimate look at stars and public figures. During his time behind the lens, Harry has shot with folks like Michael Jackson, Jack Nicholson, The Beatles, Kate Moss, Muhammad Ali, Martin Luther King Jr., Bobby Kennedy, and many more. Shoot First fixes the lens on Benson instead and tells his story of being in the profession of capturing moments typically unseen, for close to 70 years.

Offered in the trailer for the documentary film is a journey through time that begins with Harry’s stint as the primary photographer for The Beatles during their “British Invasion” to Harry still very active and shooting, hoping to continue to share the same way that he always has with his photographic artistry.

Further details and ticketing information can be found here, courtesy of Magnolia Pictures.