CULTURE
GGL VII Is Coming, Featuring Snoop Dogg and Friends in a 3-on-3 Madden Face-Off
AD
The next installment of MERRY JANE’s Gangsta Gaming League goes down this Friday, October 18th, and will include 3-on-3 team match-ups in a livestream Madden competition.
Published on October 16, 2019

GGL VII will once again pit the players against one another through the footballin’ mayhem of Madden 20. As usual, Uncle Snoop will be joined by his long-time homies, TDap, Dan Rue, Young Sagg, Shon, LaLa, JC, Red Grant, Red Woods, Tecmo Bowl, and Shelton. Celebrity guest players will include Taylor Gang’s Chevy Woods, Hittamane, and Loody, as well as The Twinz’s Tripp Locc and Waniac, and Dash Radio’s “Baker Boyz” host, Eric Vidal. The event will be hosted by the one and only Hollywood Gene.

In the previous GGL, players grouped up in teams of two for the first time. Snoop and TDap took home the grand prize, but Ethan and Dan Rue held their own and secured the runner-up spot. For GGL VII, players will group up in teams of three for one rowdy royal rumble of truly epic proportions. Our sponsors — BirthJays and Smoke Savage — will be on hand to provide treats and swag at the event. 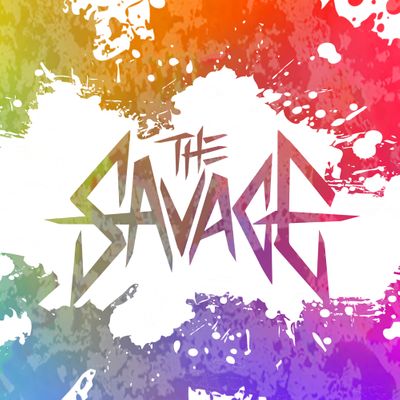 Snoop has claimed the Top Dogg status at GGL for five out of the tournament’s six installments. Will he remain the King of Madden after the seventh round, or will someone finally take him down?

Find out when the games kick off this Friday, October 18 at 4:20pm PST. Team lineups are currently under wraps, but they’ll be announced once the games begin. You can watch the GGL VII livestream on Snoop’s YouTube, Twitch, and Mixer channels, as well as MERRY JANE's own Facebook page.

And if you missed it last time, you can also catch highlights from the last heart-stopping GGL tournament below!

VIDEO GAMES
EVENT
CULTURE
SNOOP DOGG
MORE...
MERRY JANE Staff
FOLLOW
MERRY JANE is based in Los Angeles, California and is dedicated to elevating the discussion around cannabis culture.
Share this article with your friends!
AD
By using our site you agree to our use of cookies to deliver a better experience.
Accept
Decline
MORE FROM MERRY JANE