CULTURE
Geummy Lee and Zoe Young Are the Brilliant Women Behind Leaf Gift Subscription Box
AD
We don't just celebrate women on March 8th. We celebrate women in the cannabis and hemp industries all year long, which is why we're highlighting the brilliant women behind Leaf Gift.
Published on April 1, 2021

Back in 2015, Marijuana Business Daily reported that 36 percent of all C-Suite positions in the cannabis and hemp industries were occupied by women. That put the barely-legal space in the lead for most female ownership, which typically averages under 25 percent across traditional business fields. But by 2018, that number dropped to 27 percent. And, after the pandemic, it’s likely the percentage of cannabis and hemp female ownership will decrease a bit more. That’s why it’s important to highlight women, like Geummy Lee and Zoe Young of Leaf Gift, in the space. 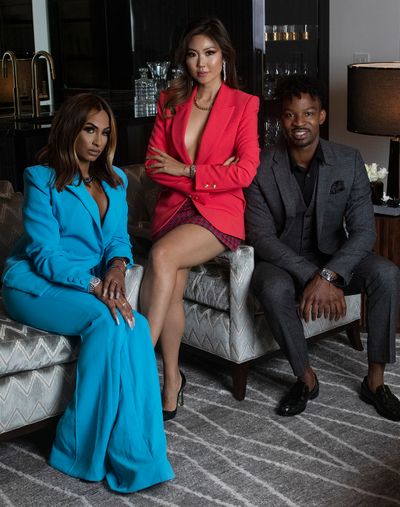 Lee's overall goal is to break the stigma against utilizing hemp to achieve better health. She also wants to shift the narrative the media has created around race and weed. Lee and her business partner are tackling these two issues by catering Leaf Gift to a demographic of people who are interested in holistic health and wellness. 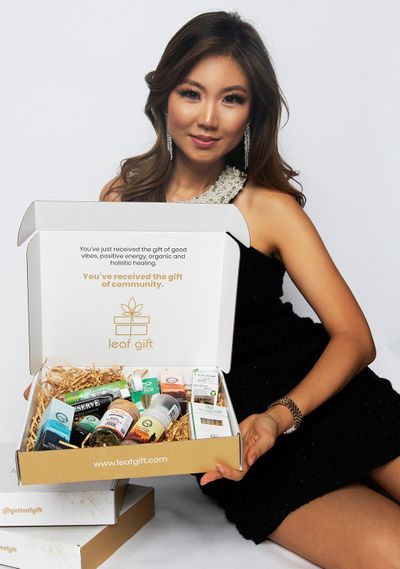 Taking care of your physical body is only possible if your mental health is cared for, and hemp is an avenue to make both happen. Whether you're just getting into holistic health and wellness, or you have a routine on lock, full-spectrum hemp CBD can be a transforming agent for self-care. That's why Lee sees the emergence of CBD as a massive consumer trend: People want to take care of themselves, especially after the tumultuous year we just had. Lee also believes the CBD movement is a chance to break negative perceptions and stigmas regarding race and the consumption of cannabis. 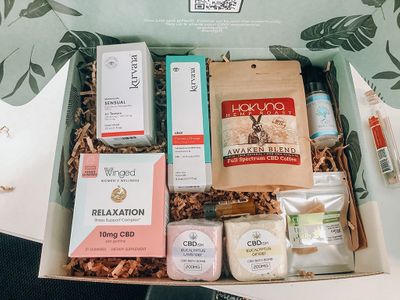 Zoe Young, who is also a partner at leaf gift, has worked her way up the creative chain of command and the charts to establish herself as one of today’s most prominent A&Rs. Best known for developing and breaking French Montana, Young is the mastermind behind many up-and-coming and established talents, including Blac Youngsta, Casey Veggies, Trina, and more. 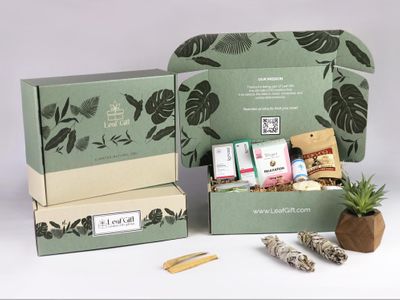 Young’s maverick rise ushered in an era of disruption in the music industry. Eclipsing several of her male counterparts, Young is a role model for aspiring young women; her successful journey speaks for itself, and it’s far from over. Young worked to co-found a subscription box after taking note of the direct correlation between cannabis consumption and the music industry, and the parallels that can be drawn between both.

Together, Young and Lee are destined to shift the stigma that *still* exists around the plant. Their unified power as women of color in the overarching cannabis space makes them a formidable duo — one that will undoubtedly normalize use and increase access to those wanting to be the best versions of themselves.

**This was made in partnership with Leaf Gift

CBD
WOMEN
HEMP-DERIVED CBD
CBD EDIBLES
MORE...
IN THIS STORY
CBD
Click to shop at our CBD store
MERRY JANE Staff
FOLLOW
MERRY JANE is based in Los Angeles, California and is dedicated to elevating the discussion around cannabis culture.
Share this article with your friends!
AD
By using our site you agree to our use of cookies to deliver a better experience.
Accept
Decline
MORE FROM MERRY JANE