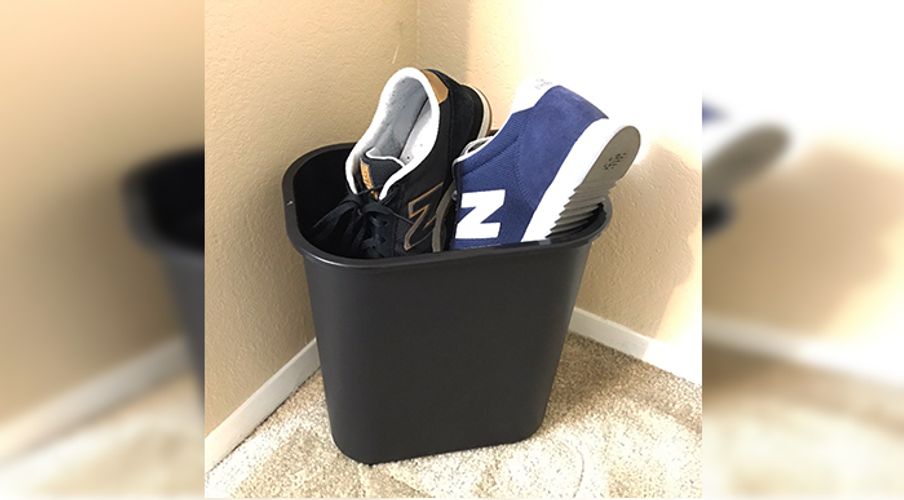 Will We Have to Boycott Everything Because of Trump?

Our trash can is already full of regrets.

Our trash can is already full of regrets.

In the aftermath of the Trump election, many people felt the immediate need to take action. Boycotting or refusing to purchase or promote goods, services, and companies is a classic method of resistance and it’s catching on. #Grabmywallet, which began trending shortly after the “boys on the bus” tape leaked, started as a way to regain consumer control over companies that have either supported Trump outright or taken steps to ensure his victory. Now an extensive spreadsheet, Grab Your Wallet hopes to alert buyers of bigoted retailers and ways to effectively harm their businesses.

With huge retailers like Amazon, Zappos, Kmart, and Overstock scoring high on the section for companies to boycott, it seems nearly impossible to ask us perfectly normal people with basic spending habits to give up supporting all of these services. I mean, Amazon? Really? But, some people have taken the boycott more seriously by trashing and defiling their products on social media. While we appreciate the gesture, it raises the question: How much longer until we have to boycott something we love? (Please stay out of this, In & Out!) Here are some committed people who have had to rethink their purchases thanks to Donald Trump.

When it came to light that the CEO of New Balance raised funds for Trump and a neo-Nazi website described them as “the official shoes of White supremacy,” NB fans responded like this:

Luckily, Reebok clapped back with a sneaky offer—free new shoes to people trashing their NBs. Then, when Trump publicly thanked Linda Bean of L.L. Bean on Twitter, people were not having it.

Thank you to Linda Bean of L.L.Bean for your great support and courage. People will support you even more now. Buy L.L.Bean. @LBPerfectMaine

Better have some extra shoes with you before you trash the shoes you’re currently wearing….

.@LLBean Your actions, or lack thereof, have consequences. LMK when ur ready 2 b true "values-driven brand" until then ✌🏾out #grabyourwallet pic.twitter.com/bZaL5hd8vB

When Yuengling’s founder endorsed Trump, it was a sad, sad day on the Internet—especially for the Pennsylvanians who did not support him.

I just found out the owner of @Yuengling_Beer is a Trump supporter and I'm devastated I have to throw out the 6 pack in my fridge now.

When one Nordstrom customer penned this open letter, begging them to stop carrying Ivanka Trump’s line…

@SheWhoVotes our customers can make choices about what they purchase based on personal views & we'll continue to give them options. (2/2)

@Nordstrom i left after 30 yr shopping there & spending most of my clothing dollars there. Remove #trump products. #GrabYourWallet pic.twitter.com/A1Km8MssyT

Here's what happened when I called @Nordstrom to cancel my account. They were a lil shocked since I was a Level 4 shopper pic.twitter.com/6tJQFhgR3P

I don’t even know what a “Level 4 Shopper” is, but it sounds bad! Then, when it was announced that the Girl Scouts would be marching at Trump’s inauguration...

From now on @girlscouts I'm buying my cookies from people who don't groom young girls to feel anyone has the right to grab their bodies.

i was a brownie scout leader; the idea of @girlscouts marching to celebrate inauguration of a proud sexual predator makes me want to vomit

BOYCOTT these companies for sponsoring Trump's show @ApprenticeNBC until they pull their money #GrabYourWallet pic.twitter.com/BDzuEa4HMQ

What will we wear when there’s nothing left? What will we eat? I guess there’s always drug rugs and edibles….