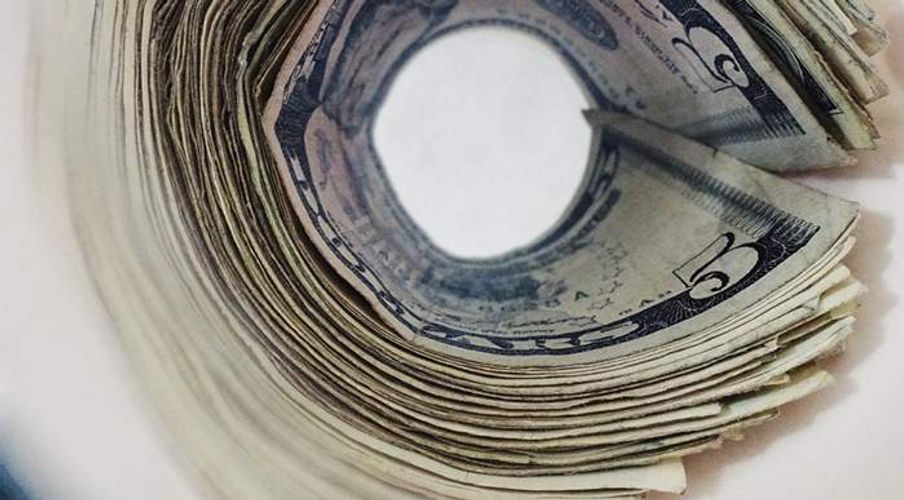 Do You Need to Tip Budtenders at Cannabis Dispensaries?

Exploring the confusing question of etiquette.

Exploring the confusing question of etiquette.

Tipping is commonplace in almost every service industry. In appreciation of their labor, we give bartenders, baristas, servers, stylists, and cab and delivery drivers a couple of extra bucks or a percentage of our total purchase.

So, what should we be tipping our budtenders, those reliable (often female) folks who tell us which strain of indica is best for our insomnia, or which edible is perfect for a sunny day at the park?

Do we even tip them at all?

These are tricky questions to answer, especially when medical and recreational dispensaries across the country haven’t thought up a unified policy. Plenty, like Herbal Alternatives, a medical dispensary in Washington D.C., don’t have formal guidelines. The shop doesn’t accept cash tips, but some patients will bring in coffee, tea, and other treats for the techs. “We also get a lot of hugs, thank yous, and smiles,” says Jen Brunenkant, one of Herbal Alternatives’ managing members.

Detroit’s Mind Right doesn’t promote the practice. If someone slips a few extra bucks to a budtender, they’ll donate the cash to the dispensary-owned Veterans Relief Center next door. And nearby at the Takoma Wellness Center, the subject of tipping hasn’t even come up.

For dispensaries that do accept tips, like Calyxes and Pakalolo in Portland, Ore., it’s not a mandatory requirement of customers, and that seems to be a consensus among these kinds of shops.

“We used to decorate our tip jars and draw lots of attention to them,” says Samantha Hayley, marketing coordinator at Denver’s Green Man Cannabis. “Then the budtenders pooled the money and would use it for snacks or to purchase flower after their shifts.” But when the dispensary rebranded in 2012, management thought the tip jars looked a little tacky, so they got rid of them.

Regardless, some Green Man customers would insist on leaving tips, even when budtenders stressed they couldn’t take them. “They’d leave it on the counter and it became an issue of what to do with the money,” Hayley says. “So we went back to accepting tips and put the jars under the counter so customers wouldn't see them and feel obligated to tip, but if they wanted to, we had a place to put it.”

And then things got complicated again. Because the jars weren’t in plain view, budtenders could pull from them as they pleased—and some would take more than others. “Now, we have locked tip jars that the manager empties at the end of the night and we compile them all and then redistribute large amounts to employees every three or four months,” Hayley says.

Tip jars weren’t available at Farma in Portland, Ore., when the dispensary was just a medical shop, or even when it reopened as a recreational shop earlier this year. “We never want our customers to feel as if tips are expected,” says Emma Chasen, Farma’s general manager. “We want people to tip because they are touched by the incredible service we provide.”

And that’s exactly what people did. In fact, customers started to tip so frequently that the budtenders needed a place to put them all. Tip jars finally appeared, five months after they made the switch to recreational.

Despite the new jars, Chasen says a lot of customers are still unsure about whether or not they should tip, but if they see someone else do it, they will too. “It helps to perpetuate tip culture when one customer sees another tip,” she adds.

But peer pressure shouldn’t be the only reason why people tip. The extra cash helps her budtenders supplement their hourly wage, giving them wiggle room for their personal expenses that they may really need.

“This is still a service industry and though we try to pay a livable wage, nobody is getting rich,” Chasen says. “Tips truly improve quality of life.”

Susan Cohen is a freelance cannabis journalist based in the Bay Area. In addition to writing for Cannabis Now Magazine and other outlets, she co-produces High Holidaze, a podcast about weed and holidays, and Smoke Break, a newsletter profiling women who work in the cannabis industry.