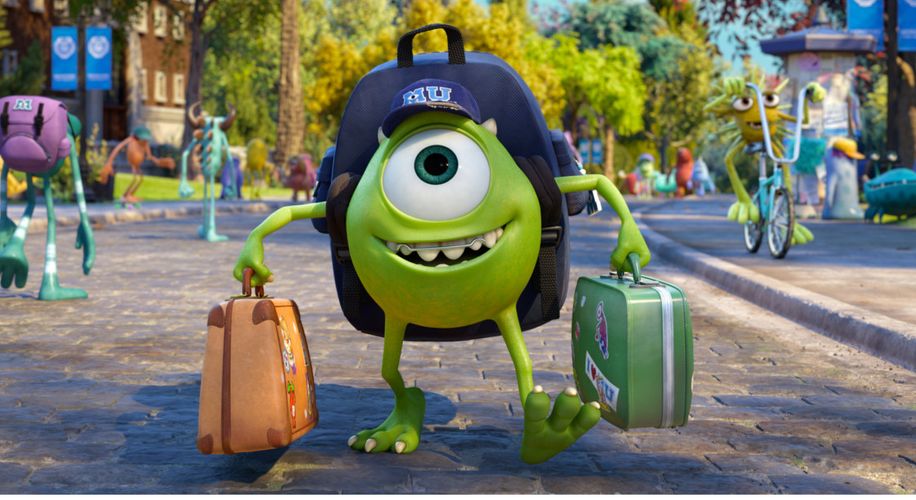 Earlier this week, a whimsical video was posted to the Pixar Toy Story page on Facebook.

The video, titled “Pixar Easter Eggs,” appears to confirm a theory that emerged between 2013 and 2014 that all of the Pixar movies released between 1995-2013 occupy a shared universe.

The video depicts Disney’s first official acknowledgment that a variety of characters are inconspicuously interspersed throughout movies like Cars, Toy Story, Up, The Incredibles, Finding Nemo, Wall-E, and more, do in fact connect and ladder up to the idea that all of the movies are part of a much larger narrative.

Check out the video and prepare to have your mind blown.

Now get your greenery, your favorite pieces or an abundance of your favorite roll-up, and bunker down for a weekend of finding out how true this theory actually is.