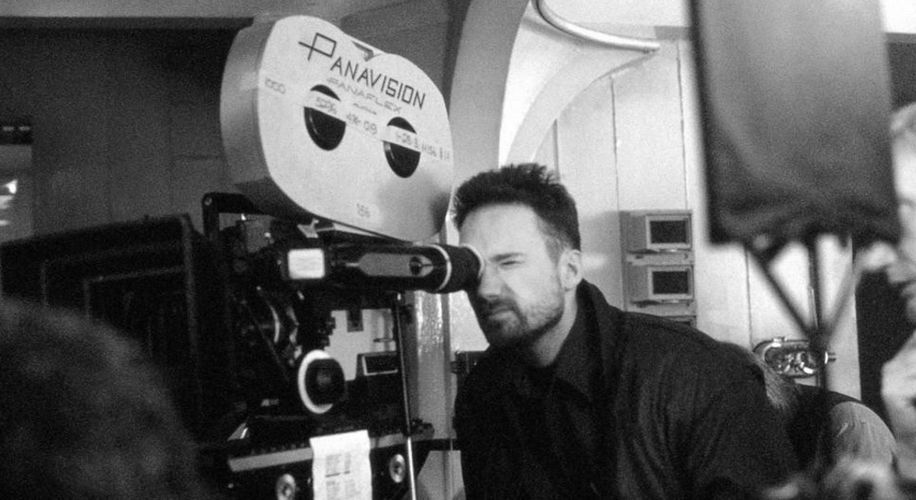 For once, an unlikely story that doesn’t originate from Trump’s administration.

For once, an unlikely story that doesn’t originate from Trump’s administration.

A few days ago, Paramount quietly announced they were removing the World War Z and Friday the 13th sequels from their 2017 schedule. No one seemed to care much, especially since Darren Aronofsky’s new film mother! took the slasher film’s original slot. It’s safe to assume that everyone slept soundly in a world in which Jason Voorhees and CGI zombies had finally retired.

However, reports surfaced yesterday regarding David Fincher’s apparent ongoing interest in directing the sequel to the 2013’s World War Z. Yes, THE David Fincher. Quite possibly one of the most talented directors working today, Fincher is known for the brilliant thriller Se7en, the generational cult film Fight Club and his recent adaptation of Gillian Flynn’s Gone Girl, to name but a few.

World War Z, an adaptation of Max Brook’s bestselling book, was Brad Pitt’s attempt at creating an action franchise. However, the film’s production was so chaotic, and there were so many problems that when came time for the film to be released, it was already tarnished within the industry. The film wasn’t nearly as bad as its reputation led people to believe, but the damage was done. So why would such a visionary director be interested in directing the sequel to an average zombie movie?

Fincher is a director known for his “take no prisoners” approach to filmmaking, and he’s always very keen on having the final cut. He’s collaborated before with a big studio, and that led to Alien 3, an experience he absolutely hated. Still, according to the Hollywood Reporter, he’s “very creatively interested in directing the movie,” and there are two possible reasons for his interest in collaborating with a big studio once more.

The first reason is that Brad Pitt’s production company Plan B is once again producing the film in collaboration with Paramount. Pitt’s a good friend of Fincher’s, and they have a close working relationship, having made three films together (bet you forgot about The Curious Case of Benjamin Button, right?).

The second reason appears to be that Dennis Kelly’s wrote the script for the sequel. Kelly is the man behind Utopia, one of the best shows to ever grace the small screen. It also happens to be one of David Fincher’s favorite shows, and he was even slated to remake it for HBO. Sadly, Fincher’s version of Utopia was scrapped for budgetary reasons, and joined the long list of projects he intended on making that we’ll unfortunately never get to see.

The approach being taken for the World War Z sequel is an interesting one, since Kelly’s screenplay focuses on a man and his family navigating through the zombie apocalypse. If Fincher finally decides to climb aboard the zombie train, we can expect it to feel more like a Cormac McCarthy dystopian survival story than The Walking Dead.

We never thought we’d say this, but we sincerely hope that Paramount signs off on the project so David Fincher can finally add his take on the zombie genre to his illustrious catalog. A 2018-2019 release is being considered, but we’ll surely hear more about it before then.