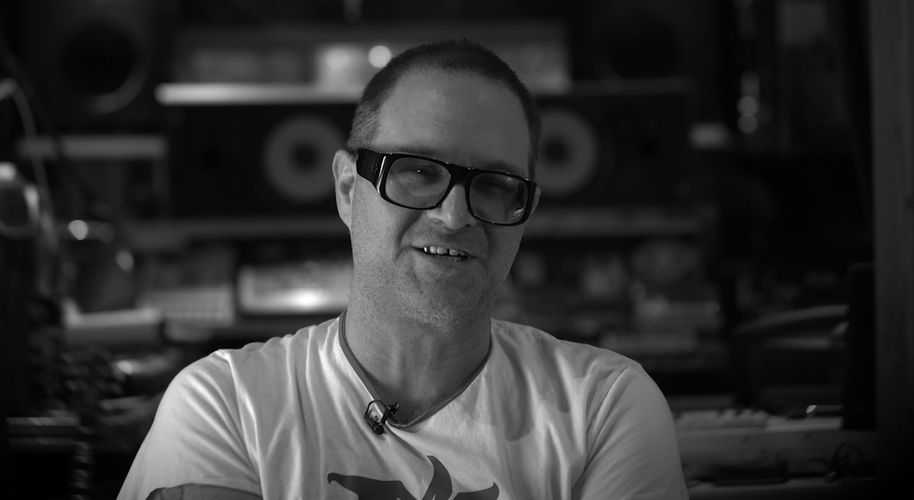 TV on the Radio's Dave Sitek Discusses Love, Weed, and the Creative Process

Sitek talks his creative process, copping his first ounce and much more in MERRY JANE’s latest episode of “Deep Weed.”

Sitek talks his creative process, copping his first ounce and much more in MERRY JANE’s latest episode of “Deep Weed.”

Dave Sitek has been high for most of his life. For the 44-year-old indie rock musician, producer, photographer, and painter from Columbia, Maryland, weed isn’t a muse so much as a means to ensure that he stays on his creative path, making the kind of expansive, exploratory work he’s known for. One listen to the future-sounds he’s recorded with his band TV on the Radio and other progressive artists like Karen O, David Byrne, and Santigold and you can hear that he’s on some other shit.

On the latest episode of Deep Weed, MERRY JANE sits down with Sitek in his California recording studio to discuss his “love affair” with cannabis. Light up and let him light the way as he discusses cannabis and his creative process, his first-time rolling faux pas, the feeling of copping his first ounce, weed nostalgia, and much more.