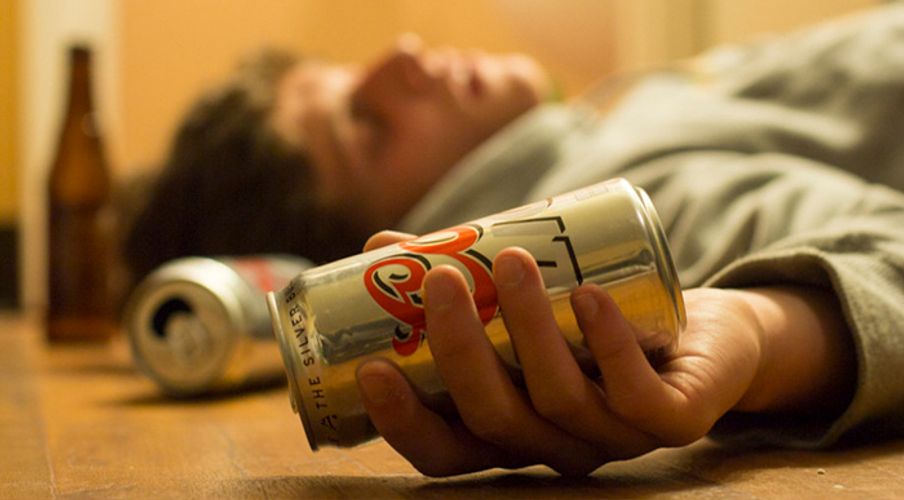 What Cannabis Needs to Learn From Alcohol Prohibition

Decriminalization of alcohol led to a slew of issues that cannabis should handle better.

Decriminalization of alcohol led to a slew of issues that cannabis should handle better.

As the cannabis movement continues to proliferate across the United States, legislators are faced with some difficult decisions about how to proceed. There is a steep learning curve for many after the global defamation of cannabis spanning 80 years. Medical science is uncovering immense benefits of the cannabis plant and educated Americans want convenient access now. What are the next steps in cannabis liberation and how do we educate our communities for the best possible outcome?

Should one look at the state of alcohol in the U.S. through the lens of a legislator, the view isn’t pretty. According to the National Institute on Alcohol Abuse and Alcoholism (NIAAA), there are some unfortunate facts to consider:

Binge drinking, defined as four drinks in two hours for women and five drinks in two hours for men, according to the NIAAA, has become a major issue for both college and high school students. While we can be grateful that Uber is an option to reduce drunk driving in urban streets, that long drive from Vegas to L.A., for example, could be very dangerous given the propensity for drinking in Sin City. This is especially true when we look at the increased number of cars on the road today.

When the Marijuana Tax Act passed in 1937 (four years after the 18th Amendment was repealed), there were about 25 million registered vehicles on the road, roughly 5 percent of the total population. A record 17 million vehicles were sold in 2015 alone, and over 260 million vehicles are listed as registered for the year 2016 in the U.S. One might gather that driving is more dangerous than ever with so many vehicles on the road combined with the high rates of reported alcohol abuse.

What about driving under the influence of cannabis? Law enforcement officials are looking for ways to identify and prosecute drivers under the influence of marijuana in an effort to minimize the already dangerous state of affairs. Just as driving while intoxicated from alcohol can impair a driver, cannabis can reduce one’s response time or judgement. It is important to note that not everyone is experienced in using weed, and this can lead to some dangerous choices. The effect of edibles, for example, could be delayed due to one’s metabolism. Don’t consume cannabis and drive.

If we look back to the 1600s, when European colonists introduced Native Americans to alcohol in exchange for furs, it’s worth noting that alcohol wasn’t a wholly new substance. The indigenous people of North America had a history of making beer, but the alcohol content in those beverages was low. Native American communities were not socially prepared to manage the higher levels of intoxication resulting from rum and whiskey. Moreover, the colonists didn’t set a good example. Many were experienced drinkers—what we might consider binge drinkers today, averaging seven shots daily.

In some accounts, violence was and still is a concern when alcohol is consumed. Fortunately, this is not a marked side effect of cannabis use. Jackie Subeck, a cannabis policy expert and industry consultant, says, “When I recently attended the Emerald Cup, the cannabis industry’s oldest and largest event, there were 30,000 people on the grounds that weekend. Everyone was relaxed and social. I didn’t see one fight nor any belligerence. If law enforcement was even there, I didn’t see them. It reminded again how marijuana culture is so vastly different from that of alcohol.”

We need to be mindful of potential issues when making policy as more and more people explore the extensive cannabis product offering available. While many Americans are long-time consumers of cannabis, many more are newbies. As with alcohol, one does develop a tolerance over time with prolonged cannabis use. Over half the states in the union have legalized or decriminalized medical cannabis now, but once the flower is recreationally legal, will consumers know how to to define a recommended dosage? Will they know that CBD may be administered in the case of an overdose?

As demonstrated with Prop 64 in California, knowledgeable legislators are preparing for what we in the cannabis industry call “new-adopters” by requiring that edible products be manufactured with clearly marked dosages. Industry insiders are recommending certifications for budtenders as well to help bring consumers up to speed and guide them in their purchases at the dispensary level.

More can be done to educate consumers, of course. Organizations such as Mothers Against Drunk Driving were instrumental in making changes to alcohol laws in the ’80s to protect both drivers and pedestrians. Today, organizations such as Drug Policy Alliance are leading the way to overturn racial discrimination resulting from the War on Drugs and to prepare the U.S. for the next phase of legalization. Educating the global community is necessary, but onboarding local municipalities is the most important next step since medical and recreational access is being determined at the city level.

Drug Policy Alliance has created an activist toolkit to prepare citizens for government outreach on this topic. If you are interested in getting involved, consider attending city council meetings in your locale. Here are some FAQs to consider when speaking to your legislators.

Is Marijuana a gateway drug?

No, while it is easily accessible similar to alcohol, studies show that consuming pot doesn’t lead to drug abuse or use of other types of intoxicants. In fact, cannabis may contribute to less drug use by providing a healthier alternative to opiates, a stance supported by many major league athletes.

For individuals under the age of 25, heavy use of cannabis is a concern. Some studies show that regular use (5 of 7 days in a week) can inhibit development of the frontal cortex. Critics suggest that alcohol use by study participants may influence those results.

Is it safe to smoke weed while pregnant?

As with any other intoxicating substances, it is best to consult a medical professional before consuming while pregnant. Cannabidiol is present in breast milk and contributes to human development. CBDa and THCa are not psychoactive and are a quality source of cannabis nutrients for those who are healthy.

Will people burn down their homes trying to grow indoors?

No, fire is not a common concern when using grow lights indoors. Reports of fires related to cannabis are likely due to illegal activities such as butane extraction. One should take normal precautions in starting a home cultivation project and consult an electrician as needed.