CULTURE
6 Reasons We are Ditching Rolling Papers
AD
We're going #nofilter on why joints should be a thing of the past.
Published on March 31, 2016 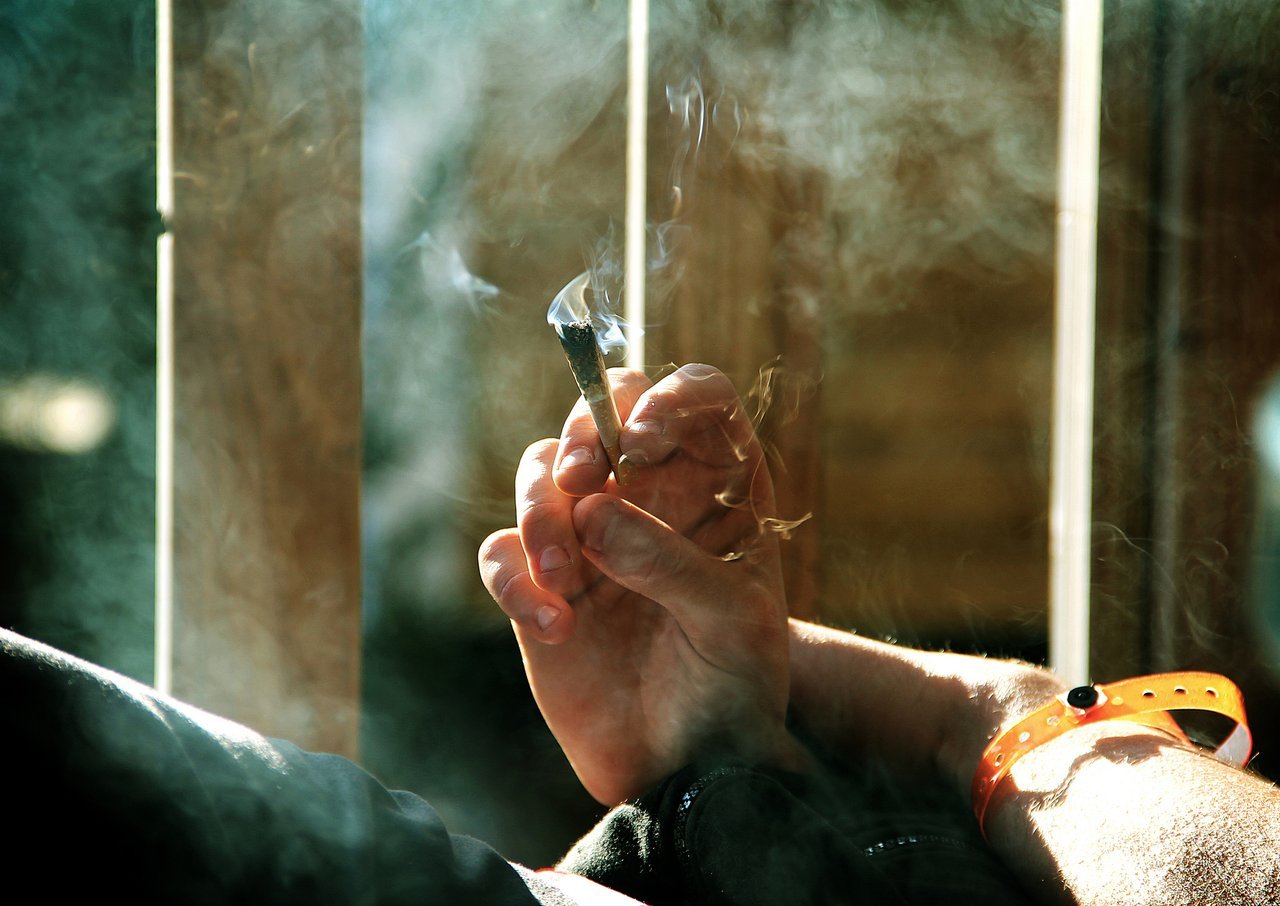 To many casual smokers, bongs are for frat kids, resins are for hardcores and vapes are for elitists. Joints, on the other hand, are many people's first introduction to smoking. They're easy (if a bit messy) to pass around at a party and so they've become the standard for social pot smoking.

Sure, rolling papers have nostalgic appeal—but that might not be a good enough reason for you to keep using them.

1. Joints Are Hard To Make Badass

There's just no way to look cool while rolling a joint. It's a finicky business, and most people end up peering down at their trembling hands like a myopic bomb maker while cursing at increasing volumes. That's the opposite of what cannabis is supposed to be about: relaxation. Make things easy on yourself. You don't need to fumble with papers or carry bulky rolling machines; an unobtrusive pipe or vape will serve you far better, and you'll look far smoother too.

2. Joints Don't Cool Down The Smoke

Here's a fun and terrifying fact: hot tea can raise your chance of getting esophageal cancer. The issue isn't the tea, but the temperature; if you keep burning off the top layer of cells, when they regrow, they have a chance to acquire a cancer-causing mutation. The more often you make your body regrow those cells, the more likely it is to develop a cancer cell. The same principle exists with smoke. We pass smoke through bong water not to filter it, but to cool it down. To contrast, joints have one of the shortest fire-to-lips path of any method of smoke inhalation. Inhaling cool smoke isn't just far more pleasant and less likely to cause coughing—it's also safer.

Don't be fooled by references to a "filter" on your joint; that rolled up nib of cardboard is only there so you have something to grab. Pot smoke contains many of the same chemicals as tobacco smoke. If you're health-conscious and want to keep your lungs pristine, then a vaporizer should be in your future—and joints absolutely should not.

We've all been there. You reach over to accept an offered joint, close your fingers around what thought to be a nice dry nib, and instead get treated to a gooey mass of waterlogged paper. You move to hold this soggy joint to your lips... and decide you'd rather just have a beer instead. Good call.

Joints are weirdly high-pressure; once you start, every second you're not smoking means wasted plant material. That thin tendril of smoke that rises from the tip? Yeah, that's money (and highness) literally going up in smoke. Not only that, but nobody wants to burn their fingers as the joint burns down to the end, so the last bit of the weed tends to go totally unsmoked. Leaving aside all other concerns, this should steer most people away from rolling joints; gram for gram, they deliver the worst value for your marijuana dollar.

If you try to get around the inefficiency of a joint by putting it down halfway through and coming back to it later, you're still out of luck. The instant you put out a joint, it turns into its much more distasteful relative: a roach. These half-smoked joints not only smell terrible, but they even taste worse when you re-spark later on. Stop punishing yourself and switch to a smoking method that tastes great and can be enjoyed anytime you like. Health? Style? Value? Not smelling like a moldy dish-rag? It doesn't matter what your primary concern is when it comes to smoking marijuana. In all cases, you should avoid joints whenever possible. Small water pipes are relatively inexpensive and vaporizers are safer and more portable than ever. With so many options available, do yourself a favor and leave the rolling papers in the drawer.

HOW TO
STYLE
PRODUCT
REVIEW
MORE...
MERRY JANE Staff
FOLLOW
MERRY JANE is based in Los Angeles, California and is dedicated to elevating the discussion around cannabis culture.
Share this article with your friends!
AD
By using our site you agree to our use of cookies to deliver a better experience.
Accept
Decline
MORE FROM MERRY JANE