CULTURE
5 Canadian Cities Most Likely to Embrace Cannabis Culture
AD
Planning to visit our neighbor to the north? Consider these five destinations.
Published on February 18, 2016 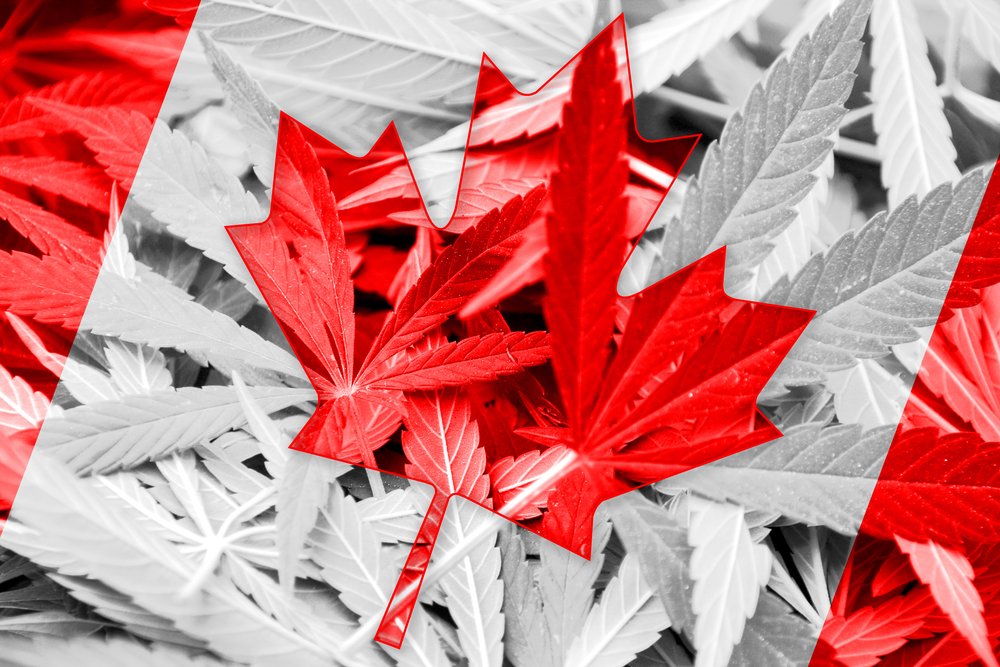 From the cobblestones of Montreal to the coastal forests of Victoria, cannabis culture has planted its seed in Canada and is laying down roots. Canadian marijuana enjoys a worldwide reputation and is only going to become more well-known thanks to the country's new political outlook. Canada's new Prime Minister, Justin Trudeau, is making quick work when it comes to legalization, and the country could very well become the first in the G7 to legalize marijuana federally. Because of the changes afoot, we're looking at five major cities in the country, assessing how each one has or could embrace its own, unique cannabis culture.

Located on the St. Lawrence River in Eastern Canada, Montreal is the most Eurocentric city in Canada. Drawing most of its influence from France and similar nations, Montreal prioritizes culture and nightlife. It has a progressive mindset and is therefore very likely to embrace cannabis into its avant-garde atmosphere. In fact, the city was home to a large, annual Cannabis Cup competition several years ago, which rated different strains and crowned an overall champion. Serving as a home for individuals who want to party, relax, work and explore, Montreal is well-suited to become a hemp hub in Canada.

Moving a little further west, we find Toronto. While Montreal is heavily influenced by Europe, Toronto is a world of its own fuelled but many cultures and booming businesses. With a vibrant Chinatown, a historic Old Town and a bustling Entertainment District, Toronto is perhaps the most metropolitan city in the country. Also known as Canada’s New York, this city already has a large number of dispensaries, vapor lounges and cannabis enthusiasts to build its culture off of. With Ontario giving the okay to medical users to vaporize anywhere, the only thing holding the city back from fully diving into the culture is complete legalization.

Alberta is known as a conservative province, so embracing cannabis might not seem like an obvious path forward for its residents. That said, the economy in Alberta is experiencing a downturn due to oil prices and because of this, the province is looking for any type of economic boost. With the legalization of what is commonly referred to as a cash crop, it's in the province's best interest to cater to this brand new (and growing) market. Calgary is the business hub of the province and has a growing creative scene too, showing that, just like Toronto and Montreal, this city is the perfect place for marijuana culture to take hold where business and culture meet. With the addition of another, profitable industry in Canada in the near future, it would be a mistake for Calgarians not to see the value of cannabis and its related culture.

A city that has a reputation for marijuana already, Vancouver really does have a little bit of everything: large parks, mountains, seaside views and B.C. bud, of course. Vancouver is also home to Canada’s first ever medical marijuana dispensary and has been the source for much of Canada’s cannabis culture, from cafés to the famed Marc Emery. It’s a progressive city that should be thought of in a similar way to Toronto, except that it's known to be lower key and more laid-back. With more dispensaries than Tim Hortons coffee shops in the city, we can safely say that Vancouver is already Canada's marijuana capital.

Last but not least, Victoria makes the list. Just a hop, skip and a ferry ride away from Vancouver, British Columbia’s capital is one filled with art, craft beer, music and a light-hearted culture. City Hall recently decided to regulate the cannabis industry rather than shut down dispensaries that fall into a legal grey area. With its majestic forests and quiet and quaint downtown, Victoria is a dream city for those who love a more relaxed vibe. On the flip side, this sleepy city wakes up to a nightlife equal to that of any other major city and a university that is known nationally as a partying hotspot. What this means is that it won't be a surprise to see Victoria embrace a more vibrant cannabis culture as legalization progresses.

These five cities are only a handful of many that are likely to embrace cannabis culture across Canada. With the country on the brink of making major progress towards cannabis legalization, there will surely be huge growth within the cannabis industry and in turn, the culture itself. We only hope that more states follow suit.

TRAVEL
LEGALIZATION
CANADA
CULTURE
MERRY JANE Staff
FOLLOW
MERRY JANE is based in Los Angeles, California and is dedicated to elevating the discussion around cannabis culture.
Share this article with your friends!
AD
By using our site you agree to our use of cookies to deliver a better experience.
Accept
Decline
MORE FROM MERRY JANE