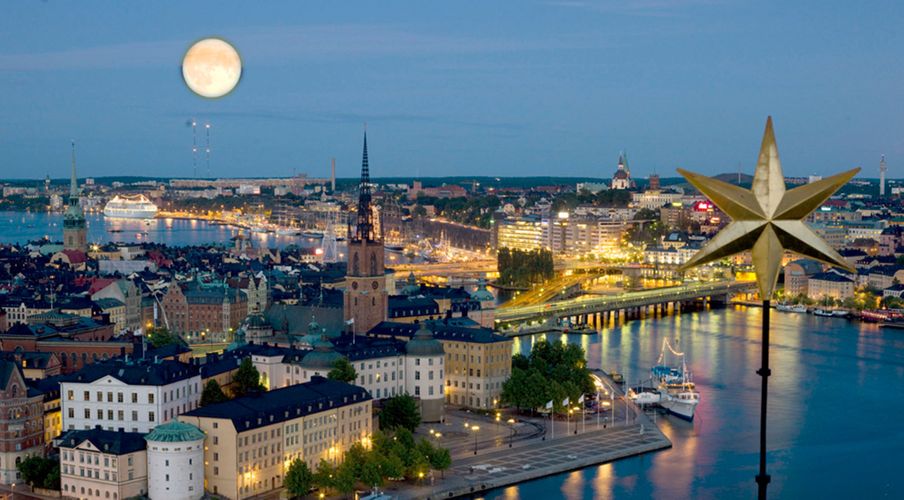 Or, as it’s likely to be re-branded, Trump-merica.

Or, as it’s likely to be re-branded, Trump-merica.

Orange Voldemort is just days away from being sworn in. And, if you want to get the hell out of dodge, we don’t blame you—even though we hope you’ll stay and stand in solidarity with those of us who believe in equal rights, democracy, freedom of the press, etc.

Last year, many people took to social media to express their desire to “flee the country” should Donald Trump become president. While several celebrities who threatened the move have since rescinded their offers, like Lena Dunham, many people are still considering taking up the expat life. I personally know someone who signed a lease in the U.S. last year with the stipulation that he could break the lease if Donald Trump won. Trump did win, and this person now lives in the United Kingdom.

The point is, you don’t have to live in the United States if you don’t want to. Here are the best places to flee if you’re considering joining the over eight million Americans living abroad.