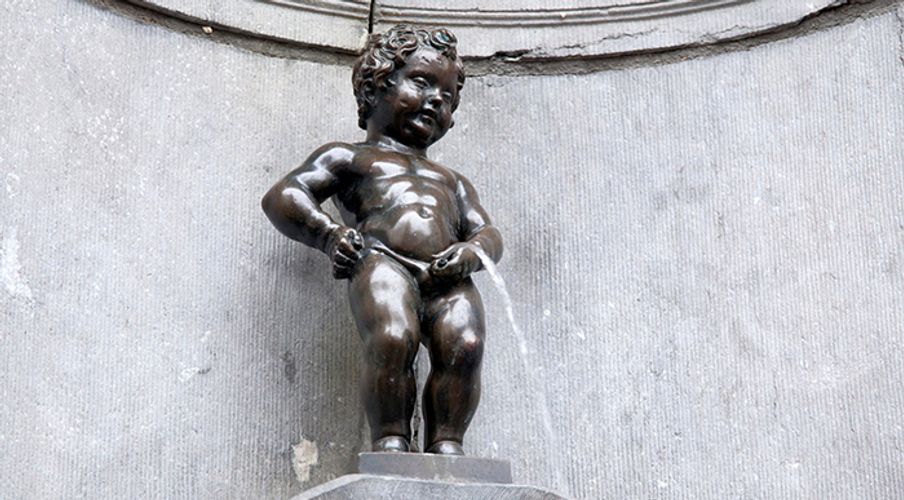 The 15 Best Tweets About the Donald Trump “Golden Showers” Leak

In this case, it was yellow and the Internet would not let it mellow.

In this case, it was yellow and the Internet would not let it mellow.

Earlier this week, scalding-hot allegations against President-elect Trump’s alleged ties to Russia took the Internet by storm. BuzzFeed published a 35-page, unverified document that was flush with terrible accusations of treason, collusion, and corruption. But, it also showered Twitter with a golden opportunity: to poke fun at Trump’s (potential) proclivity to engage in or pay prostitutes to participate in watersports—in this alleged case, on a bed once slept on by the Obamas.

The mockery, which was a much-needed release of tension, brought the best comedic minds together for a stream of sizzling burns and hilarious commentary. The problematic rise of Trump, who denied the report and lashed out at fake news (because his tweets and public statements are always factually correct and not the least bit trolling), continues to lead the people into (extremely sanitary) yet murky waters, but these jokes left a warm spot in our hearts. If you’re already mellow, keep it yellow, because urine for a treat.

So now can we call deplorables "Yellow Snowflakes"? #GoldenShowers

Milk, milk, lemonade.
Even if it's false my day is made. #goldenshowers

I take it back: Trumped-up trickle-down WAS a good line!

Tinkle, tinkle, little czar. Putin put you where you are.

They say Trump is such a great deal-maker, but there are millions of women who would piss on him for free.

*opens Twitter*
"hmm piss is trending do I want to know..."
*drives into ocean instead*

"Sorry I can't read you a book tonight, sweetie. I'm Tweetin' about piss!"
-- one of my daughter's memories of me when she's older.

"Joe you can't just mutter 'peetus' under your breath when we meet him"
"I don't see why not. Peetus. It's his name."#GoldenShowers pic.twitter.com/mTZ0V0KI5g

This picture was so ahead of its time. #GoldenShowers pic.twitter.com/nx84OovlwX